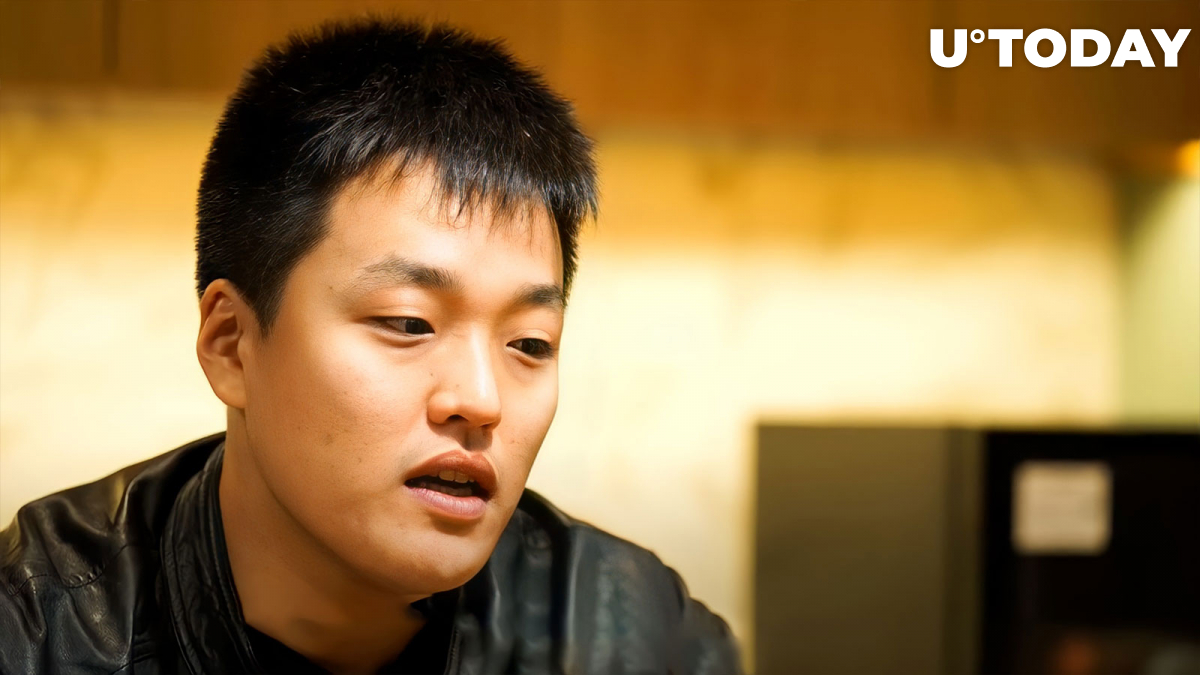 The price of LUNA Classic (LUNC) has extended its correction, plunging by more than 19% over the past 24 hours.

The most recent price drop comes after the International Criminal Police Organization (Interpol) issued a Red Notice for embattled Terra founder Do Kwon.

On Sept. 17, Singapore said that Kwon was no longer in the city-state.

The Terra co-founder denied being on the run after his whereabouts became a hot topic within the cryptocurrency community. He even joked about “cutting some calories.”

Kwon insisted that he didn’t have anything to hide, adding that he was willing to cooperate with “any government agency.”

Related
XRP Breaks Fundamental Resistance Level, Here's What's Next: Crypto Market Review, September 25
However, the cryptocurrency founder, which is known for his abrasive attitude, hasn’t tweeted anything since then. The recent events suggest that Kwon is obviously on the run, and Interpol is now working on locating and arresting him.

Both LUNC and LUNA recorded significant price gains in early September, but their momentum quickly fizzled away. Kwon’s legal troubles are seemingly the main headwind for the two cryptocurrencies.

However, it should be noted that the entire cryptocurrency market remains under selling pressure.

Bitcoin, the largest cryptocurrency, is currently trading below the $19,000 level.