Yuri Molchan
Glassnode reports that the long-term Bitcoin supply has been heavily declining as a trend over the past month, which is positive for BTC, here's why 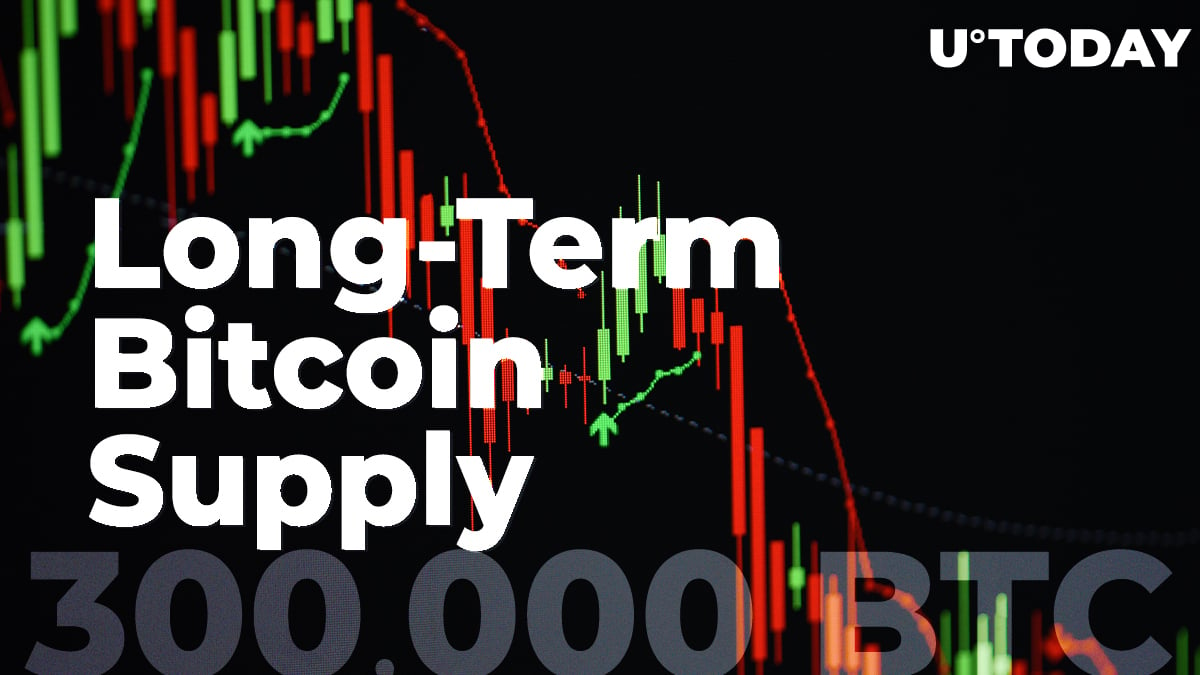 Analytics provider Glassnode has shared data that signifies the positive situation on the Bitcoin market at the moment as long-term investors are dumping their BTC to withdraw profits.

Glassnode analysts have tweeted that, during BTC bull markets, coin supplies begin to decline since long-term Bitcoin owners begin to transfer their coins to exchanges and start earning profits.

According to a chart shared by the company, this trend emerged in October, and long-term holders have moved approximately 300,000 BTC since then.

Despite the recent Bitcoin rally, when the asset surged from $13,000 to over $18,000 and is now trading above this level, Financial Times and Fox Business are bashing Bitcoin.

Fox Business has referred to it as "no match for gold" in this pandemic-hit world. Financial Times has published an article called "The elusive promise of Bitcoin."

The publications came out within a few hours of each other. FT claims that Bitcoin has no actual value and is only worth what people agree to pay for it (a statement similar to what billionaire Mike Cuban has expressed several times, comparing Bitcoin to baseball cards, comic books or artwork).

The authors of the articles have also quoted such major Bitcoin critics as gold advocate Peter Schiff, Nouriel Roubini (aka Dr. Doom) and billionaire Ray Dalio, who has called gold superior to Bitcoin.

However, he did admit that if he is wrong, he would like to be corrected.

In a recent tweet, renowned Bitcoiner Max Keiser criticized Mark Cuban for sticking to this attitude toward Bitcoin and being unable to understand the value of BTC.