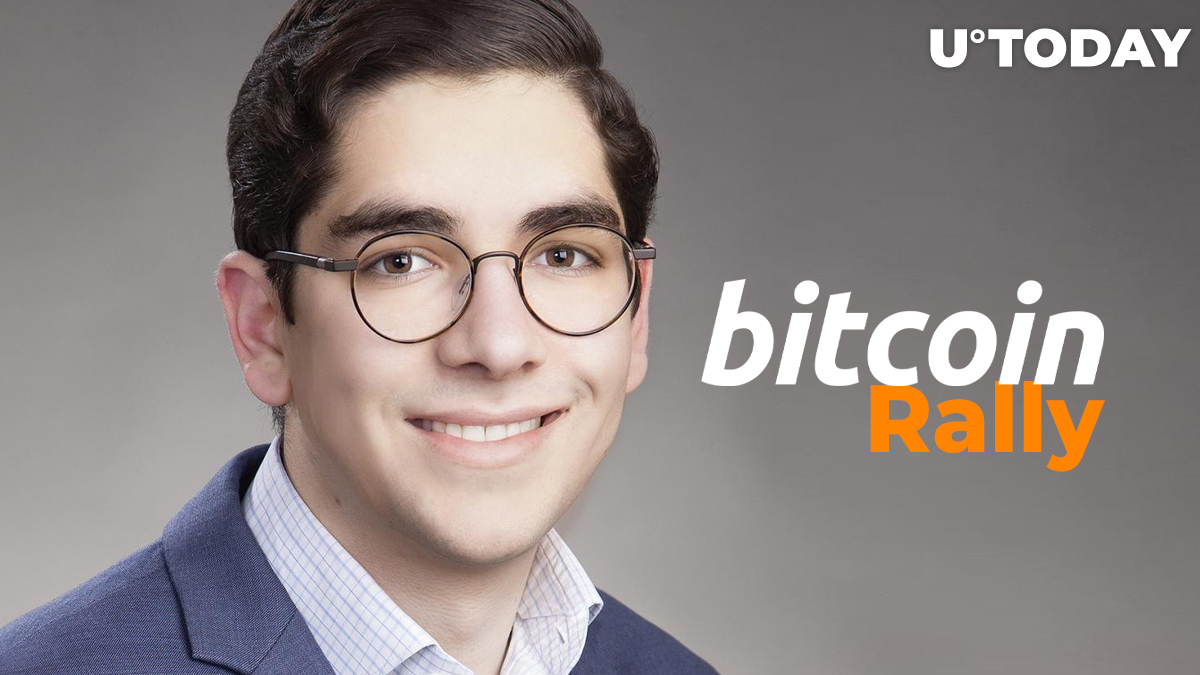 Financial and investment expert and general partner at Castle Island Ventures, Nic Carter, has talked to Bloomberg and to a severe Bitcoin critic, Joe Weisenthal, about the present Bitcoin rally in particular.

He explained why this rally is bigger than in 2017 and expressed an unpopular opinion about the Bitcoin miner reward cut that took place in May.

In a recent online interview with Bloomberg, Nic Carter stated that the likelihood of inflation rising due to the stimulus actions of the Fed this year are still fairly dim; however, a lot of financial institutions and allocators have started to view Bitcoin as an inflation hedge.

Unlike the boom that the Bitcoin market saw in 2017, this time is different according to many experts; Carter explained why.

He reminded the Bloomberg hosts that, three years ago, it was based purely on FOMO and people were grabbing Bitcoin to cash out later at a higher price and make big profits.

However, now large publicly-traded companies, such as MicroStrategy and Square, and billionaires like Paul Tudor Jones and Robert Kiyosaki, are acquiring Bitcoin to hold it as a reliable hedge against the inflation that has been forecast in the coming decade.

No institutional infrastructure in 2017

This inflow of institutional players was impossible in 2017, Carter said, as there was no way they could enter the market: no tradable products, no custodial companies, etc. The first Bitcoin-based product was launched by CME in 2017—Bitcoin futures—and, after that, ETFs and other exchange-traded products based on Bitcoin, Ethereum and other currencies began to emerge.

So did custodial services, in which companies and large holders can keep their crypto in cold storage since centralized (and decentralized) exchanges have been an easy target for hackers since 2017.

Related
Billionaire SoftBank Founder Reveals Why He Got Out of Bitcoin

"Bitcoin halving had no meaningful effect"

When asked whether Bitcoin halving in May was a catalyst for growth, Carter expressed an unpopular opinion, saying that it was priced in and did not have any significant impact.

He added that all the halvings have been set since day one, as well as the total possible size of Bitcoin emission, which was written in the BTC white paper.