Urvashi Verma
After being the biggest loser in the Q1 2018, Ethereum gains 35 percent in April 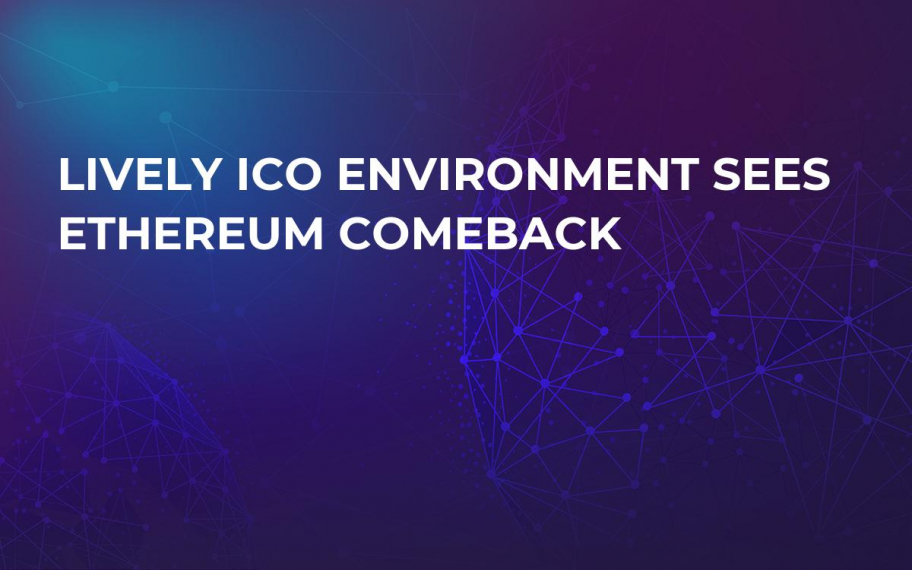 After being the biggest loser in the first quarter of 2018, Ethereum (Ether) gains 35 percent in April.  Compared with Bitcoin and Ripple which posted 19 and 20 percent gains respectively, Ethereum has performed nearly twice as well in April. The price of Ethereum increased today to $510 from $ 365 on April 1 according to data from Coindesk.

The ICO market remains lively, and indications are that it may be improving which could account for the recent uptick for Ethereum since it continues to be a favorite choice for startups.  Ethereum’s share of the ICO market has increased steadily to 80 percent this year, from 75 percent in 2017.

Ethereum’s average of about 14 transactions per second must improve. Otherwise, it may be displaced Cardano and EOS that are currently still in a theoretical phase but propose a significant threat if they are operationalized because they are faster and more cost-effective.

Ethereum is working on its multi-layer blockchain solution that maintains a contract between two parties on a separate blockchain and connects with the main blockchain only to open or close the channel. The solution could reduce the amount of data consumed and increase transactional speed.