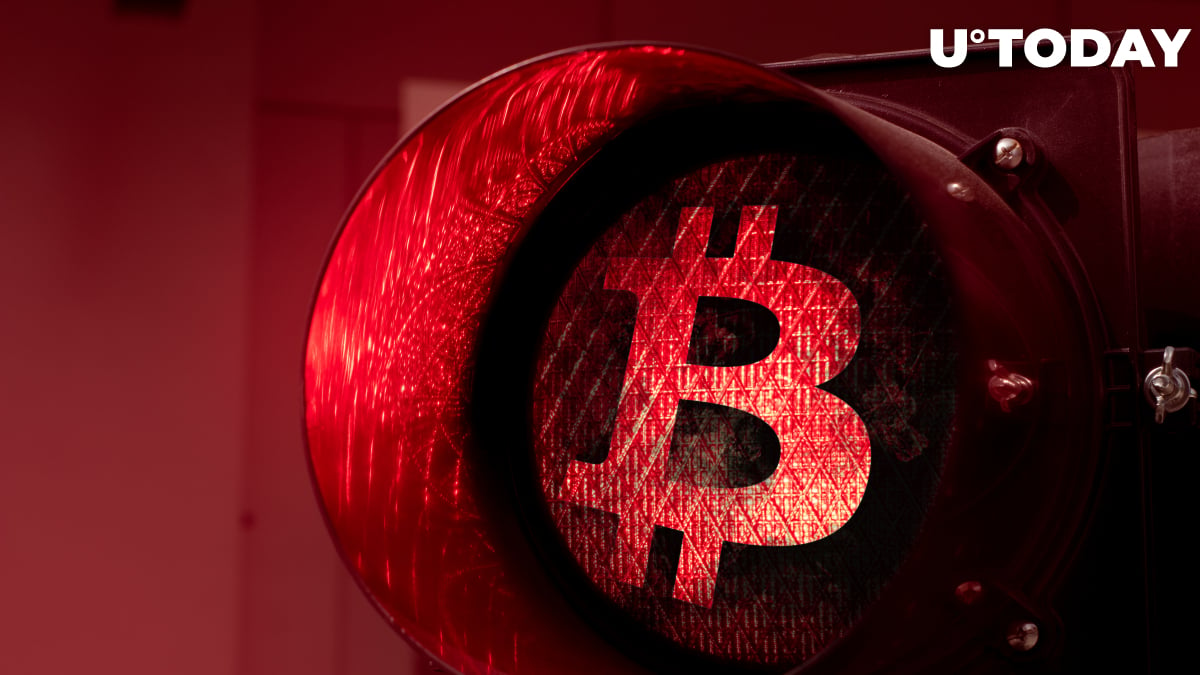 In his recent note, Sven Henrich, the founder and lead market strategist at NorthmanTrader, writes that it is crucial for Bitcoin to reach “sustained new highs” in February.

Otherwise, the leading cryptocurrency could start another bearish reversal similar to the one that took place in early 2018. In such a case, the trader would target $6,400 in 2022.

And be clear, if the structural takes on a similar path the 2017 highs could well be the next target lower. Failing holding that support the confluence interjection of key trend lines may ultimately be yield a target of around $6400 in 2022.

For now, however, Bitcoin’s bull case remains intact, but Henrich is convinced that the top coin is approaching a critical point in this new cycle.

Henrich asserts that Bitcoin has to convincingly break through $45,220 to get a footing above the 3.618 Fibonacci level.

After finding strong support at the 2.618 Fibonacci level during the two latest corrections, the cryptocurrency could eventually lose it and face a much steeper pullback if it fails to reach a new all-time high in the near future.

According to Henrich, Bitcoin’s current performance is strikingly similar to early 2018 when the top coin was in the early innings of the brutal bear market.

As the chartist points out, the crypto king is at risk of forming a monthly rejection candle and a lower high in the following month. Such a setup was effectively a death knell for Bitcoin’s previous bull run.

Even if Bitcoin does manage to soar to new highs, Henrich writes that traders have to keep a close eye on the bearish divergence.