Eric Eissler
So you’re tellin’ me I can buy your lead? 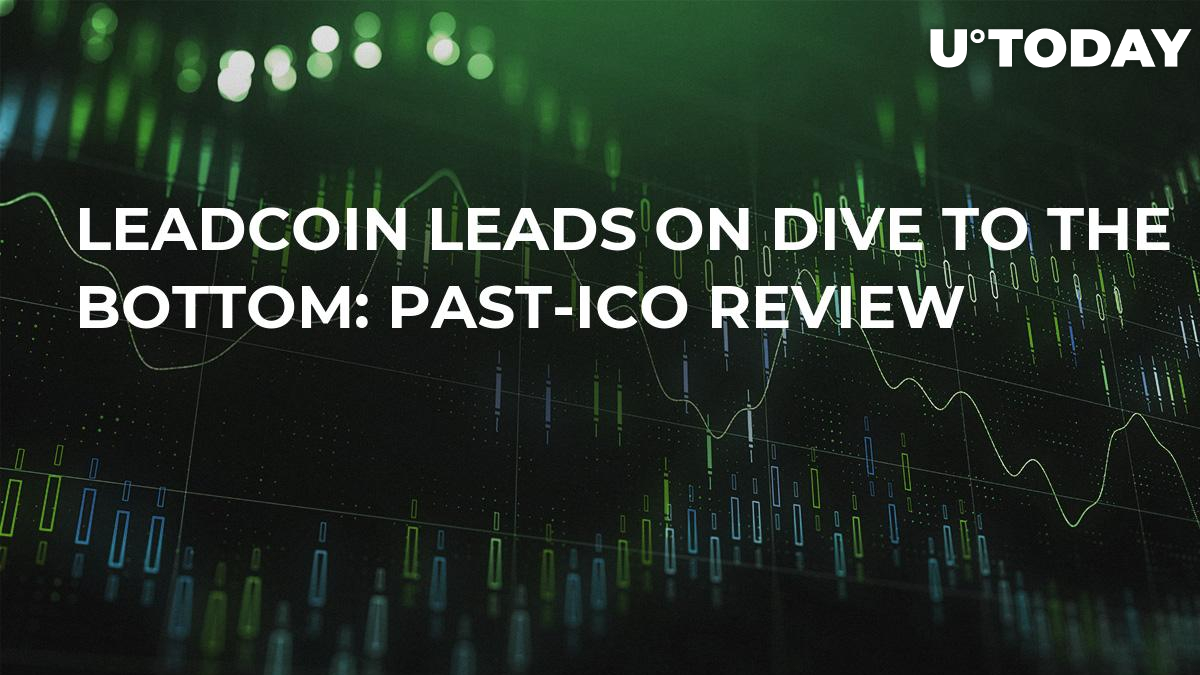 Despite poor token price performance, Leadcoin did manage to raise $50 mln in a 10-day ICO during March 1-11, 2018, on the premise that Leadcoin will revolutionize marketing and business practices. Haven’t we all heard that one before?

So you’re tellin’ me I can buy your lead?

The premise behind Leadcoin, founded by Shmulik Grizim, is to allow the buying and selling of hot, unused leads between businesses.

Sellers get value for their unused leads, leads find the right solutions, and buyers can buy hot leads. Everyone wins.

The everyone wins scenario finds its way into so many Blockchain-based companies these days. Sure it sounds like a good idea, but so do a lot of things until they are executed or attempted to be executed.

At this point in time, the system is not live yet so, we are in that awkward period after an ICO, where a company is sitting on a ton of cash but there is no product yet.

Sometime in Q3 2018, which is just around the corner, we should expect to see the launch of the first node, Webydo according to the website with integration to Salesforce and Hubspot by Q4.

Leader of the pack

Shmulik Grizim is the Founder and Heads up three other technology companies within the SaaS, web design and digital marketing industries. Grizim’s most recent venture, Webydo, is a patent-protected web platform with a global network of more than 300K users. Essentially, it's a cookie-cutter website building platform without using code. Grizim specializes in building new technology corporations from the ground up, constantly searching for solutions that promote the creation of a better web for all. So he is building up new companies, letting them get started and then moving onto the next project. He is a serial Entrepreneur with his sights always set ahead on the next project. Hopefully with his sights still set on Leadcoin taking off.

Why the sharp decline in price?

We wanted to learn more about why Leadcoin dropped so much after the ICO and asked,  “Since Leadcoin’s token entered the market, the price dropped hard and then has remained at a low level and has gradually been in decline, can you give some reasons to why this is?”

While it could be market conditions or lack of confidence by investors, we were unable to get a response as to why the token has been suffering such a hard time.

Nevertheless, investment sites have given Leadcoin a “bad” investment rating and some giving it an “E-”. Perhaps, once the first node is turned on and the network starts to function it will start to increase in price, or as so many times we have seen in the crypto market, Leadcoin might continue this dumpster dive further, let’s check back after Q4.