John Bollinger on Bitcoin Price: "We Need to See Follow-Through or We'll Be Setup for Real Trouble, a Head Fake"

Alex Dovbnya
The Bitcoin bulls need to try harder in order to avoid a painful correction, according to John Bollinger 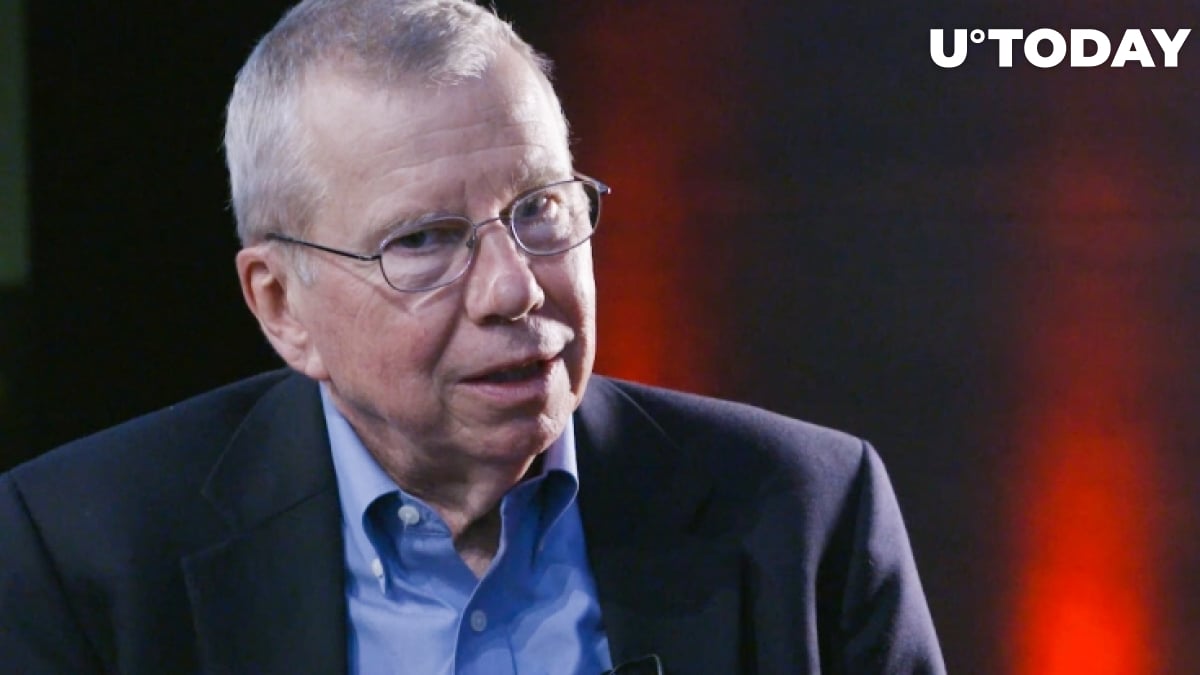 Otherwise, the flagship cryptocurrency will be in serious danger of facing a major correction.

The Bollinger Bands (BBs) creator presumes that Bitcoin’s recent uptick that pushed it above the $9,400 for the first time in more than a week could end up being a “head fake”:

"Now we need to see follow through or we'll be setup for real trouble, a Head Fake."

The term is used to describe a scenario when the price action of a certain asset suddenly changes its direction, trapping some traders on the wrong side of the market.

If today’s uptick, which Bollinger claims is the “the first lift” of the impending BB squeeze, turns out to be nothing more than a flash in the pan, this would create a very unfavorable setup for the bulls.

At press time, the leading cryptocurrency is sitting at $9,366 on the Bitstamp exchange after touching an intraday high of $9,442 at 13:28 UTC.

As reported by U.Today, Bollinger warned the bears about a potential trap in in October 2019 just one week before the Bitcoin price skyrocketed by 40 percent in a single day.