Alex Dovbnya
Bitcoin's recent rally to $10,400 was simply a ‘head fake’ meant to trap the bulls, according to trading legend John Bollinger 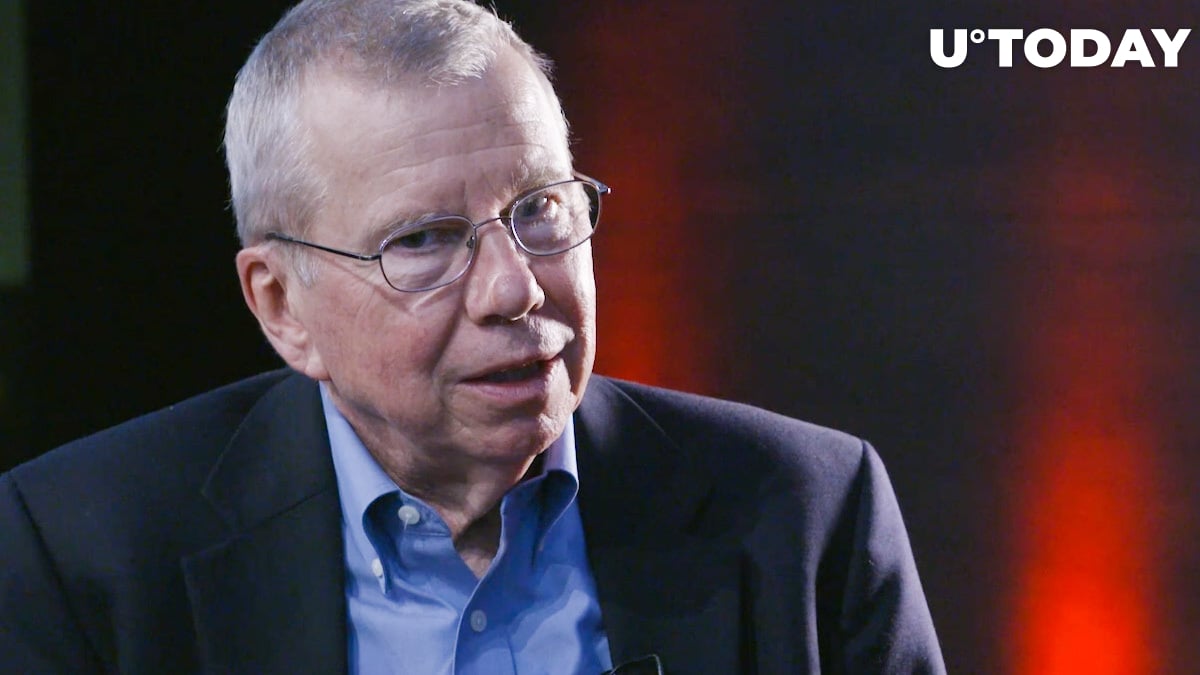 John Bollinger, the creator of the Bollinger Bands indicator, has just taken to Twitter to share a gloomy warning about Bitcoin’s current price action.

Bollinger believes that it’s time to be ‘cautious or short’ for traders as Bitcoin is trading just below the $9,500 level.

As reported by U.Today, the flagship cryptocurrency started this summer with a bang by surging to $10,429 on June 1. RT host Max Keiser rushed to predict that BTC could soon reclaim the $15,000 level as Bitcoiners started to spam ‘never below $10,000 tweets.’

On June 2, Bitcoin erased all of its overnight gains in just a couple of minutes and continued to plunge to as low as $8,600 on the BitMEX exchange.

The upside move that was prematurely celebrated by the bulls was described by Bollinger as ‘head fake’ at the upper band.

The trading term, which originally came from basketball, describes a setup when a certain asset makes a sharp move in a certain direction but then completely reverses it and continues to move in the opposite one.

Back in October 2019, Bollinger accurately called a ‘head fake’ move to the downside, which trapped the bears.

On Oct. 23, the BTC price dropped to $7,300, which was followed by a major rally to $10,400 just two days later on the news about China getting behind the blockchain technology.

At the end of April, he also tweeted that BTC was ‘moving into squeeze territory’ before the coin’s price jumped 40 percent in a little over a week.

Still, even the trading guru with nearly five decades of experience was caught off guard by the violent sell-off that happened on March 12.