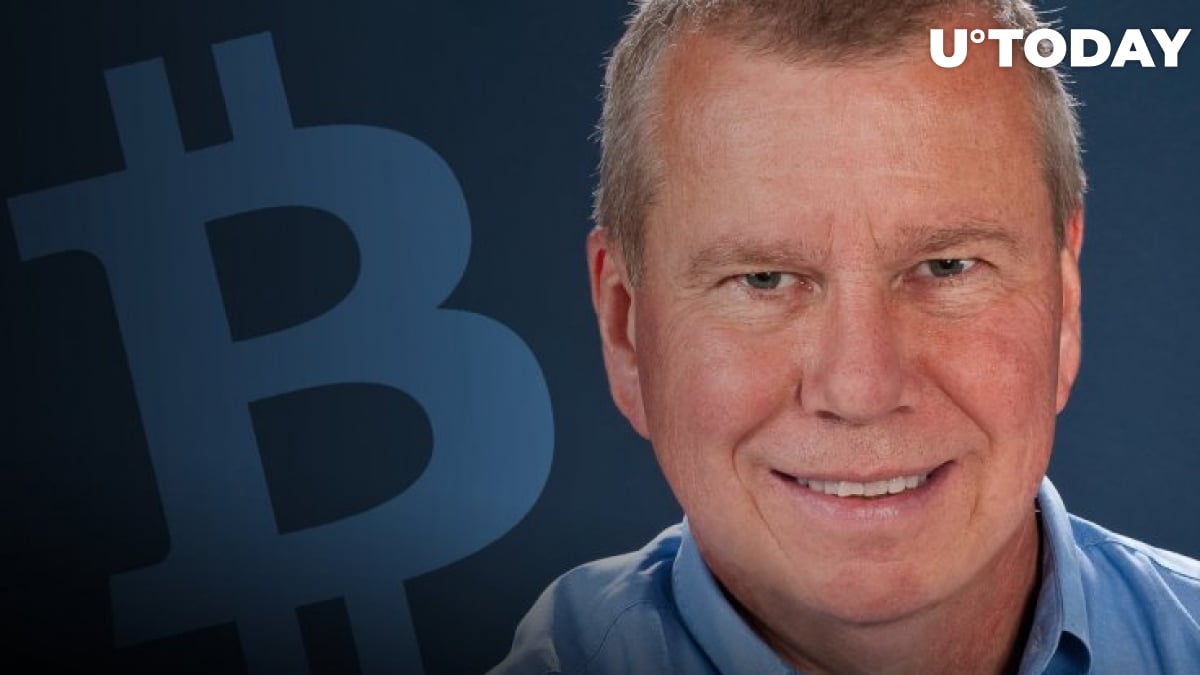 Trading legend John Bollinger, the inventor of the widely used Bollinger Bands indicator, says that there is currently a good potential for a head-fake.

Good potential for a Head Fake in $BTCUSD. Wait for it. https://t.co/JR0rYZdUfS

A head-fake is a term that came from basketball, but it later ingrained itself in different areas of life (including trading). Such a trade happens when the price of a certain asset suddenly makes a huge move in the opposite direction.

"The head-fake trade occurs most frequently at key breakout points, such as major support or resistance levels, or closely watched moving averages like the 50-day or 200-day simple moving average (SMA)," Investopedia says.

Bitcoin has been stuck in a sideways trading range for about three weeks with a couple of notable moves.


Related
BitMEX Data Shows BTC Price Could Soon Experience Major Volatile Move as Market Sentiment Turns Bearish
With the Bollinger Bands, a popular trading indicator that gauges the volatility of a certain asset, getting unsettlingly tight on a daily scale, traders cannot help but expect another significant price move that will define the future of billions of dollars.

Twitter regular Josh Rager noted that the BBs "started to pinch" on Oct. 13, which means that traders will probably see some fireworks in the short-term.
card

However, while the bears complacently expect the ball to in their court, they might find themselves in one of the biggest traps of 2019.

As reported by U.Today, Bitcoin's volatility sunk to its four-month low on the cusp of its 20 percent drop to the $8,000 level.