JPMorgan Says DeFi Has a Lot of Growth Potential

Alex Dovbnya
DeFi is still in its infancy, but its growth is exaggerated, according to JPMorgan 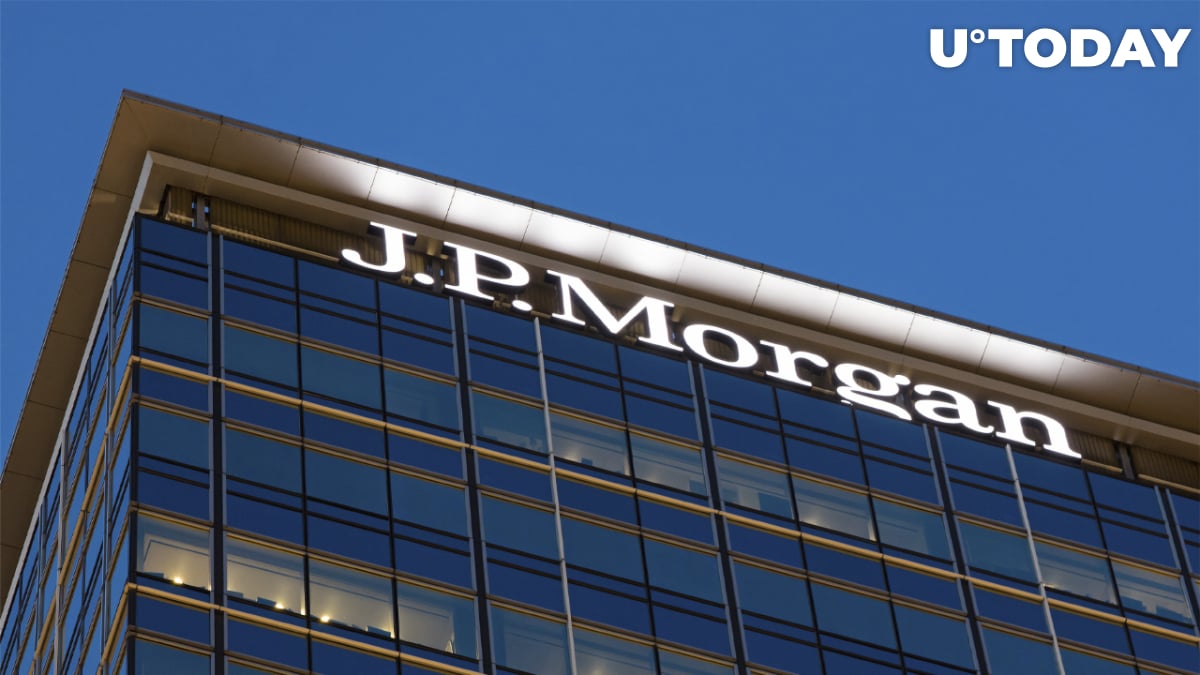 In its latest research note, banking giant JPMorgan states that the decentralized finance sector has plenty of room for growth.

Chief analyst Nikolaos Panigirtzoglou writes that the sector is still in its infancy:

There is little doubt that DeFi is still at early stages and thus has a lot of potential to grow over time.

Panigirtzoglou, however, notes that it has to overcome regulatory obstacles.

Moreover, he says that the growth of the sector, while impressive, tends to be exaggerated.

According to DeFi Pulse, the amount of value locked in various protocols is sitting at $111 billion, up from roughly $13 billion a year ago. Ethereum accounts for 70% of the DeFi market, according to the report.

MicroStrategy CEO Michael Saylor recently called attention to the risks faced by DeFi to make a case for Bitcoin being the only investment-grade asset.

U.S. Securities and Exchange Commissioner Caroline Crenshaw stressed the need for creating a robust regulatory framework for DeFi, which she claims lacks transparency.

As reported by U.Today, the SEC has reportedly started investigating Uniswap, one of the leading decentralized exchanges.