JPMorgan Names Key Reasons Why Ether Is Superior to Bitcoin 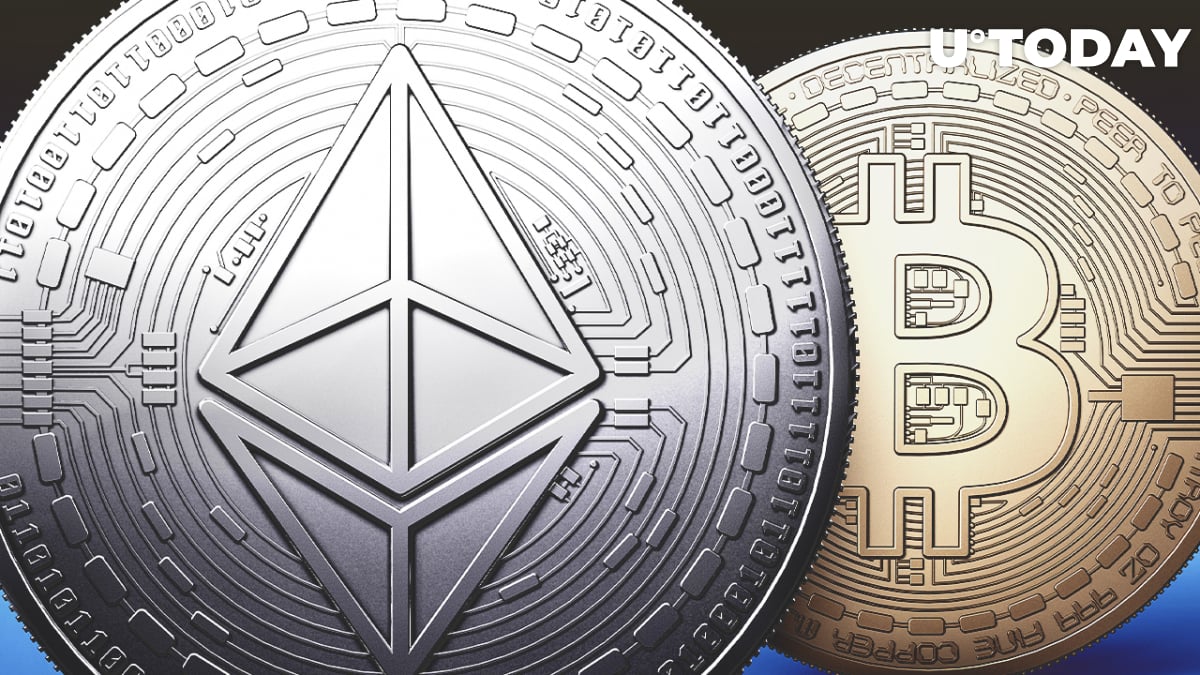 U.S. megabank JPMorgan laid out the main reasons why Ethereum has an edge over Bitcoin in its recent report.

Analyst Nikolaos Panigirtzoglou notes that the second-largest blockchain is at the forefront of decentralized finance.

According to data provided by DeFiPulse, the total value locked in Ethereum-based DeFi projects has now eclipsed a staggering $106 billion.

Coupled with non-fungible tokens and stablecoins, Ether boasts more use cases than its bigger and older rival.

Panigirtzoglou points out that Bitcoin, which acts as a hedge against inflation, thrived in the low-interest-rate environment that exposed the risks of the financial system. However, now that central banks are starting to dial back their immense support, Bitcoin might take a hit, together with gold, due to rising bond yields:

Ether, as per Panigirtzoglou, is also less susceptible to environmental concerns due to its upcoming transition to proof-of-stake (PoS).

That being said, the U.S. banking giant believes that both of the leading cryptocurrencies are trading above their fair valuations.

As reported by U.Today, JPMorgan recently calculated that the fair value of the largest cryptocurrency is $35,000.