JPMorgan Co-President Is "Sure" There Will Be Demand for Bitcoin

Alex Dovbnya
JPMorgan could launch Bitcoin trading at some point, according to its co-president: Hugh Son 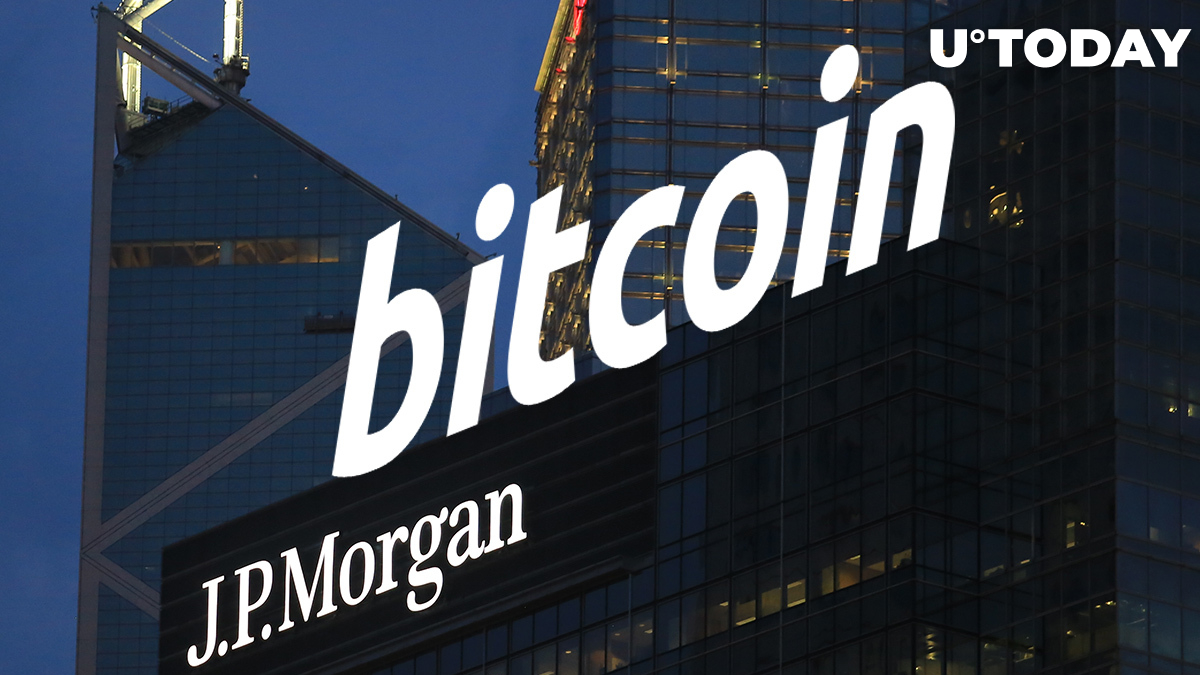 A recent report by CNBC's Hugh Son states that JPMorgan Chase co-president Daniel Pinto is keeping an open mind about Bitcoin, signaling confidence that the bank might get involved if the cryptocurrency becomes a broadly used asset class.

If over time an asset class develops that is going to be used by different asset managers and investors, we will have to be involved.

Even though there is not enough demand from clients to launch Bitcoin trading as of now, Pinto believes that it will eventually be there:

The demand isn't there yet, but I'm sure it will be at some point.

There was a semi-annual town hall meeting last month where JPM had to grapple with demand coming within from their own traders. People who are actually looking at charts of CNBC truly salivating at the volatility and the surge of this.

Earlier this February, JPMorgan hosted a closed-door forum with Galaxy Digital's Mike Novogratz who advertised Bitcoin and other cryptocurrencies to the bank's employees and clients.

Last May, JPMorgan signed Coinbase and Gemini as its first cryptocurrency partners.

Still, JPMorgan CEO Jamie Dimon—who infamously lambasted Bitcoin as a "fraud" in September—said that the cryptocurrency was not his "cup of tea" in a November interview.