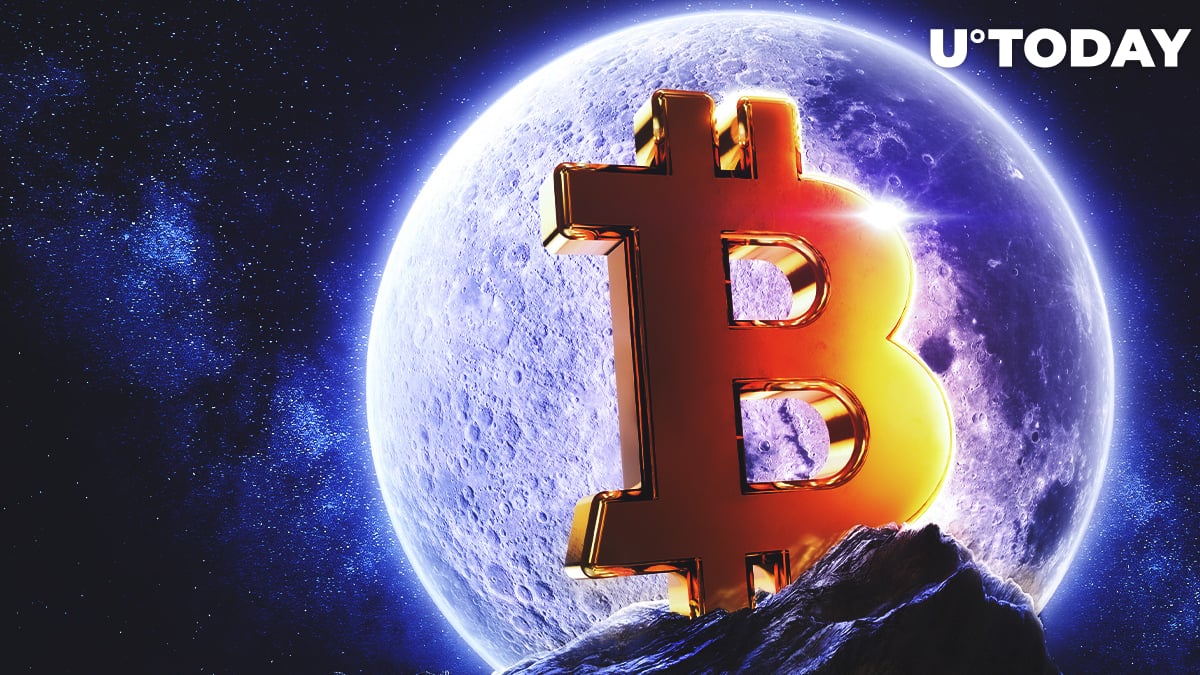 Bitcoin, the largest cryptocurrency, has exceeded the cumulative market capitalization of JPMorgan Chase, Bank of America, and Wells Fargo.

Earlier today, the cryptocurrency hit a new all-time high of $49,000 on the Bitstamp exchange before retracing below $47,000. Its market cap has reached $900 billion for the first time.

The flagship coin has soared over 26 percent this week alone, with its rally being bolstered by Tesla, Mastercard, and BNY Mellon.

Related
Uber to Consider Accepting Bitcoin and Other Cryptocurrencies from Customers
Bitcoin surpassed the market cap of JPMorgan, the largest U.S. bank by assets, back in mid-December.