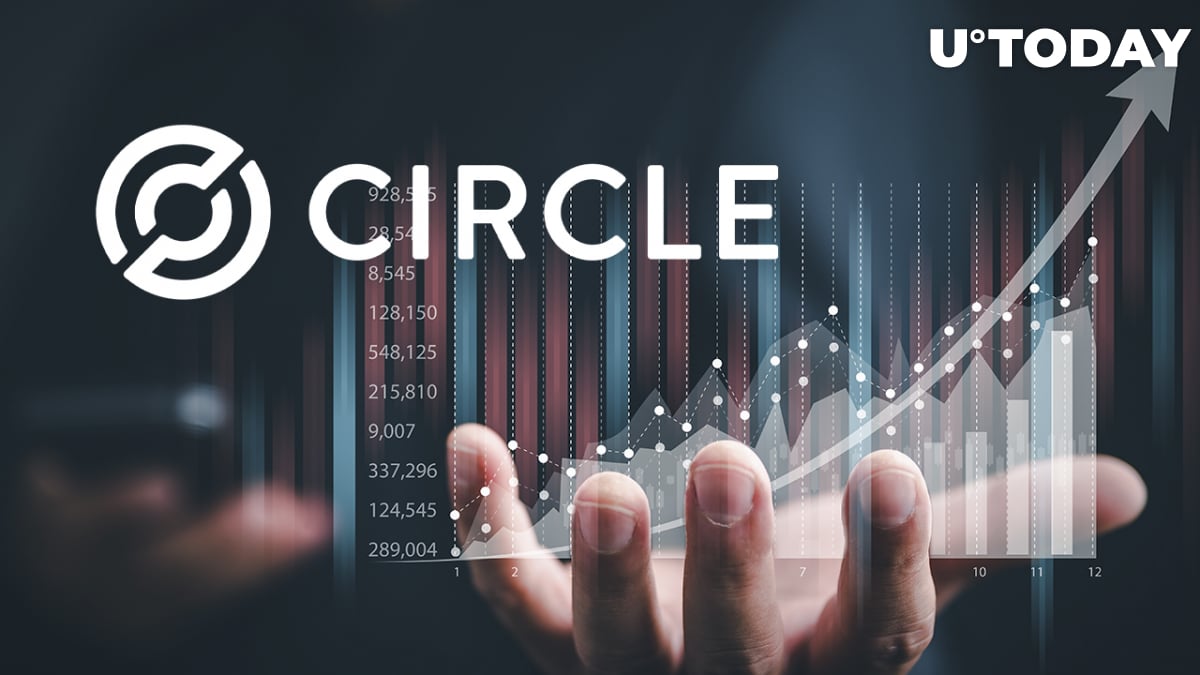 Circle is expected to wrap up the funding round by the end of the second quarter.

In his statement, CEO Jeremy Allaire says that the popular stablecoin is "fueling a global economic transformation."

Blackrock has also agreed to explore capital market allocations for USDC on top of participating in the funding round.

The market cap of the USDC currently stands at $50.8 billion, which makes it the second-biggest centralized stablecoin after Tether (USDT). The value of the dollar-pegged stablecoin has more than doubled in a year. It is currently in fifth place by market capitalization, according to data provided by CoinMarketCap.

Related
Ripple Scores “Very Big Win” as Judge Denies SEC’s Motion for Reconsideration of DPP Ruling
In February, Circle announced that its valuation had swelled to $9 billion after striking a merger deal with Concord, a special purpose acquisition company (SPAC). Its previous agreement with Concord, which was originally announced in July and valued Circle at $4.5 billion, fell through. The merger agreement is expected to be closed by the end of the year, but the deal stipulates that the deadline could be extended to late January 2023.

Circle launched the USDC stablecoin in partnership via a consortium backed by the Coinbase exchange in September 2018. It has since positioned itself as a more regulatory-friendly Tether alternative.