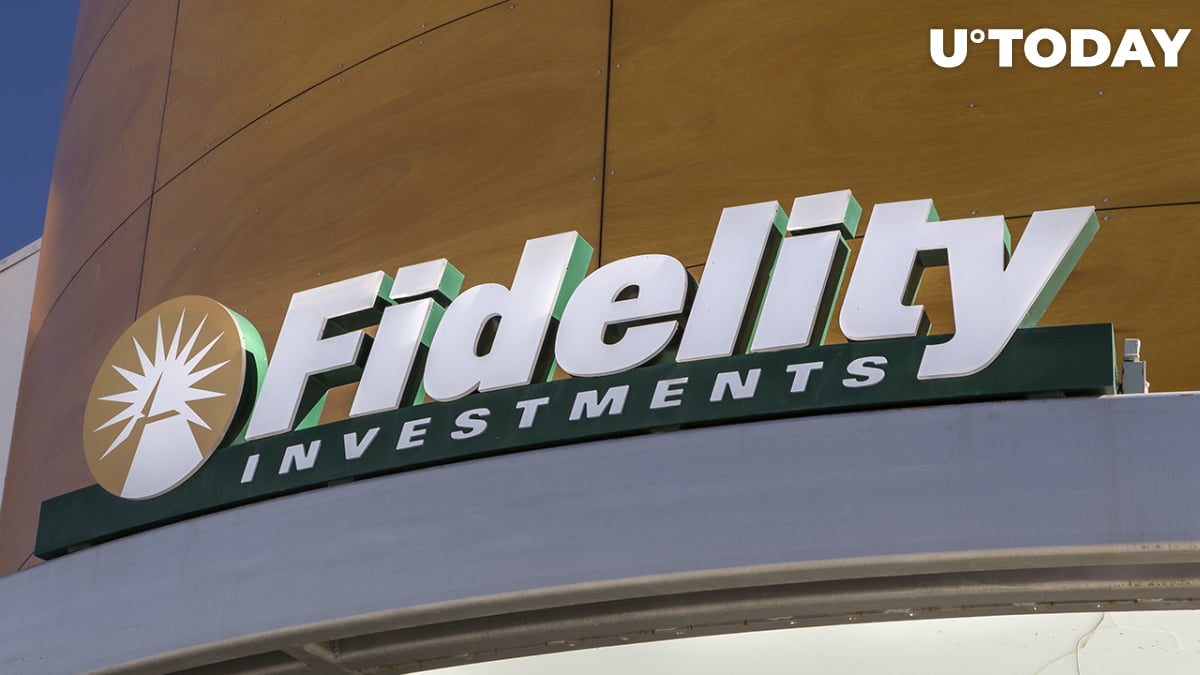 Fidelity International, a global subsidiary of one of the leading investment companies in the world, has announced the launch of its first Bitcoin exchange-traded product (ETP) in Europe, ETF Stream reports.

The Fidelity Physical Bitcoin ETP has been listed in Frankfurt under the FBTC ticker.

With a fee of only 75 basis points, it is the cheapest Bitcoin ETP to date.

Christian Staub, Fidelity International's European managing director, claims that there is demand for an efficient way to gain exposure to crypto:

As this technology becomes increasingly accepted, our clients are rightly asking for an efficient way to benefit from this trend. FBTC offers clients an institutional quality solution to enter the market in a familiar, simple and secure way.

The ETP launched by the London-based subsidiary will also be listed on the SIX Swiss Exchange, the third-largest stock exchange in Europe.

In December, Fidelity also rolled out a spot Bitcoin-based exchange-traded fund (ETH) in Canada, which was the first country in the world to approve such an investment vehicle in early 2021.

In January, however, the U.S. Securities and Exchange Commission (SEC) rejected Fidelity's long-shot bid to launch a spot Bitcoin ETF in the U.S., definitely dashing the hopes of cryptocurrency bulls.

The total number of Bitcoin ETPs increased to 132 last year, with the total amount of inflows surpassing $9 billion. Their issuers have successfully tapped into the growing institutional appetite for Bitcoin.

Chris Kuiper, director of research at Fidelity Digital Assets, recently opined that Bitcoin was superior to gold. In his new report, he predicts that sovereign nation-states could follow El Salvador's lead by acquiring the largest cryptocurrency in 2022.
#Bitcoin News