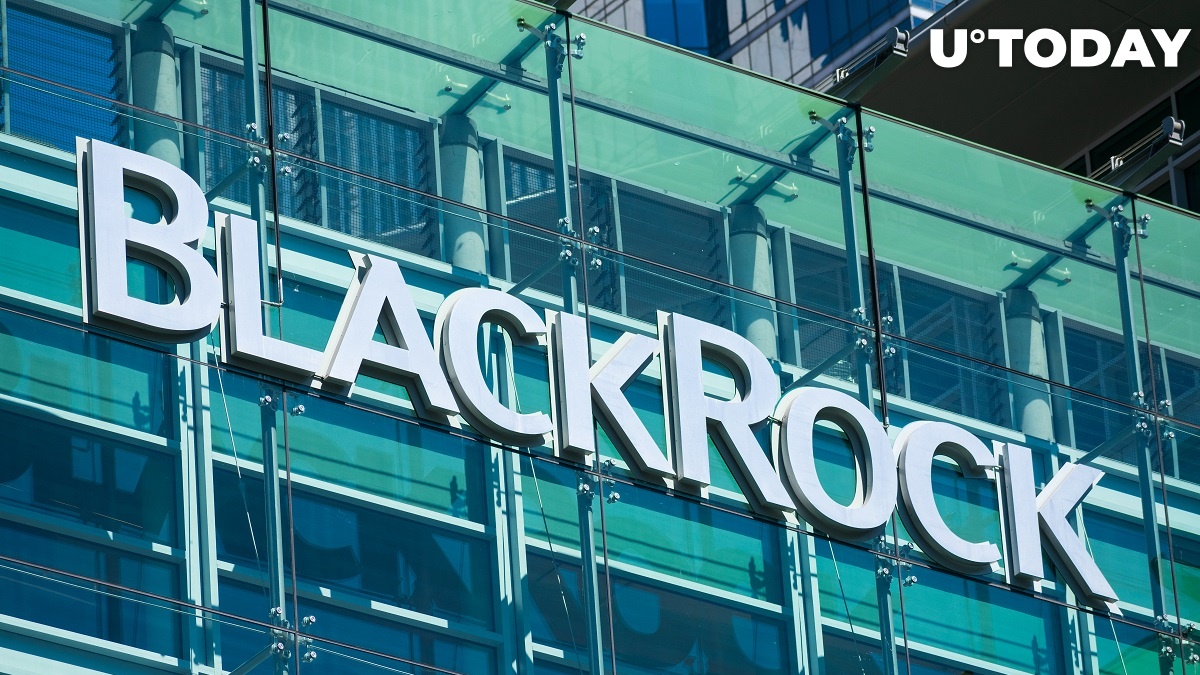 BlackRock, the largest asset manager in the world, held $10.8 million in CME Bitcoin futures in August, according to a recent filing with the U.S. Securities and Exchange Commission.

Futures contracts are a financial instrument that allows buying or selling an asset at a particular price in the future.

The financial behemoth made a modest $360,457 with 54 long futures contracts that expired on Aug. 27.

Bitcoin managed to gain roughly 33% in August but has since given up its gains in September, which historically tends to be a bearish month for the largest cryptocurrency.

BlackRock dipped its toes in Bitcoin futures trading for the first time in early 2021. At the end of May, it reported an initial position of 37 long contracts, whose notional value was $6.5 million.

The company greenlit Bitcoin exposure for two of its funds in January.

Bitcoin holdings represent a drop in the bucket of Blackrock's gargantuan Global Allocation Fund; the firm is merely testing the waters with the new asset class.

As reported by U.Today, Rick Rieder, BlackRock's global fixed income CIO, described the company’s Bitcoin position as "very moderate." He predicted that the cryptocurrency could go up significantly in value, but it was yet to become a standalone asset class of the likes of gold.

In July, BlackRock's Larry Fink said that was a very meager demand for cryptocurrencies.

The asset management titan is yet to dabble in Ether after CME launched futures that track the value of the second-largest cryptocurrency in February.