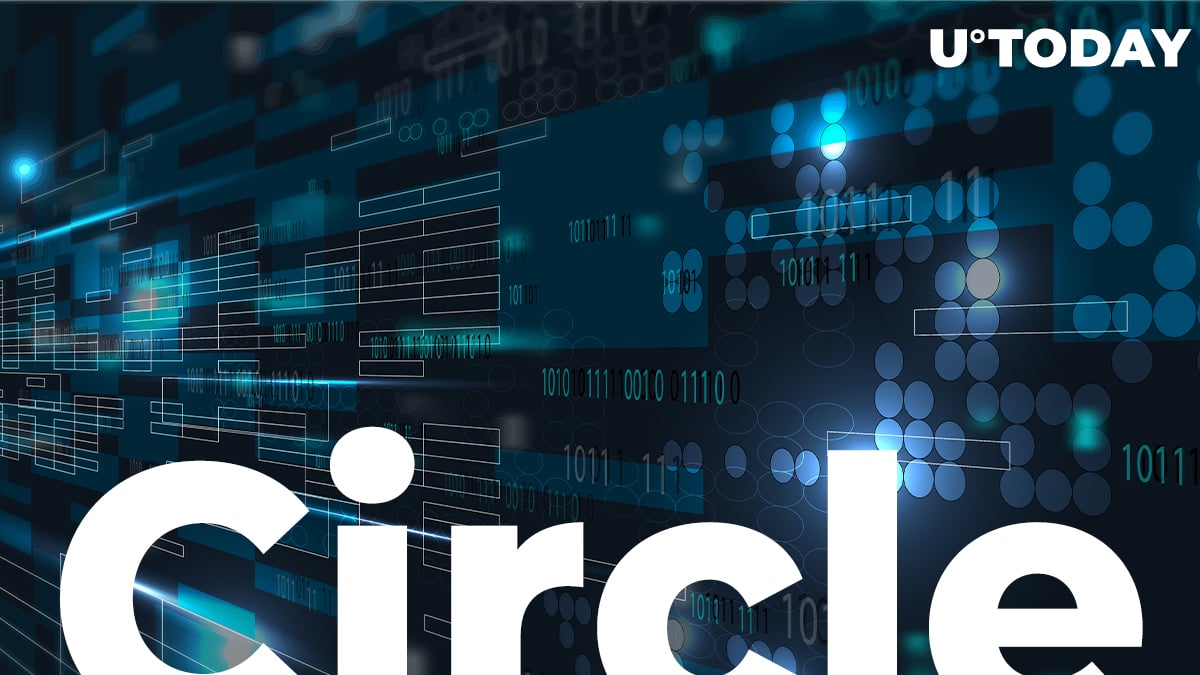 According to the latest company update on the Circle website, the founder and CEO Jeremy Allaire has announced the main goal of his company is to become a regulated digital national commercial bank.

Allaire has stated that USDC now has more than $27.5 billion in circulation and setting out to become a U.S. federally-chartered national commercial bank.

Circle’s intention is to become a full-reserve national commercial bank that will be operating under the supervision of the United States regulators like the Federal Reserve, U.S. Treasury, OCC, and FDIC. They believe that digital banking might change the whole financial system by making it safer and more resilient.

Circle has always been working in compliance with the country’s regulators to ensure the safety of the funds that are backing their USDC token. As they move toward national-level regulations, the company is going to publish information about the liquidity of USDC and its sources in order to reach the full adoption of the new digital currency standards.

The company’s CEO stated that they are looking forward to the next chapter of becoming a national commercial bank in addition to broadening the adoption of the new digital currency banking standards.