Vladislav Sopov
Input Output Hong Kong, the development studio behind Cardano, claims that its Project Catalyst has evolved into the largest DAO in crypto history. Why? 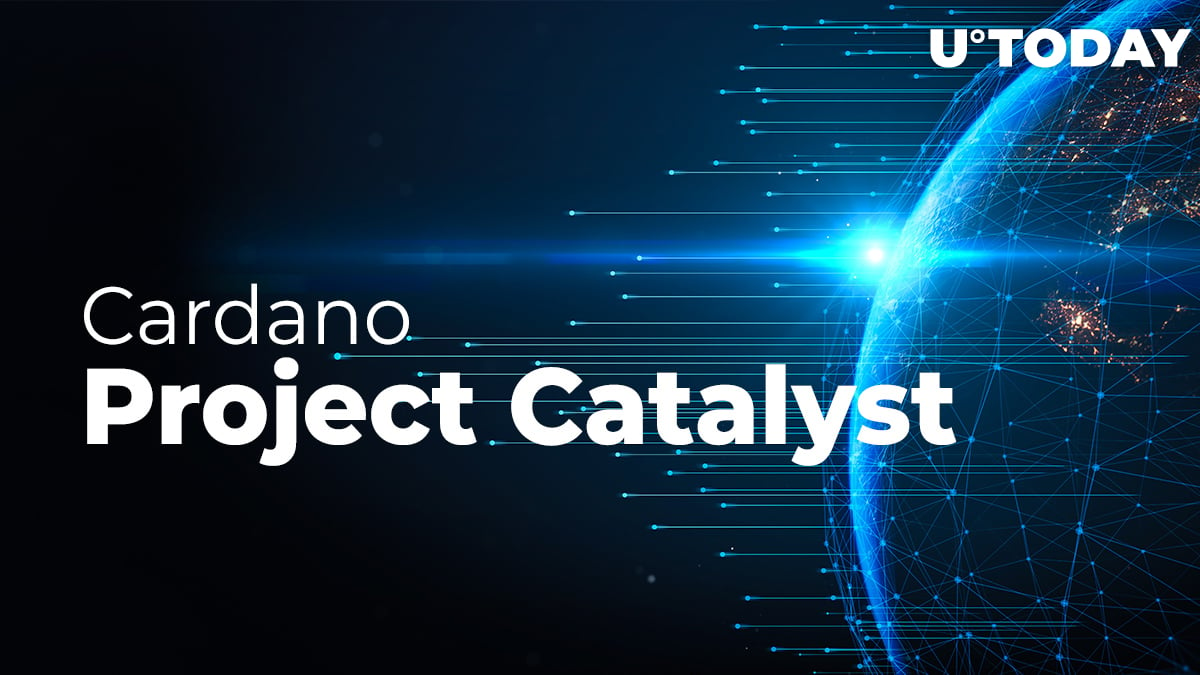 Input Output HK shared statistics on what has been achieved by Cardano's Project Catalyst in its three initial phases. How many Cardanians are contributing to the project's milestones?

World's largest DAO with 7,000 supporters onboard

Project Catalyst, a unique Cardano community-driven initiative focused on supporting early-stage products for its future dApps ecosystem, is approaching its fourth round, Fund4. According to IOHK, the project managed to attract 1,800 active voters and 7,000 registered supporters.

That said, according to its organizers, Project Catalyst has already become the largest decentralized autonomous organization in the world. It took six months only for Project Catalyst to accomplish such an impressive milestone.

As covered by U.Today previously, Project Catalyst was launched without much fanfare in early Q3, 2020. A total of $250,000 in ADA were distributed among the most valuable projects presented in its second stage.

According to the list of winners, the Cardano (ADA) ecosystem is laser-focused on decentralized financial protocols (DeFis), real-world adoption of Cardano blockchain and its ADA token, and educational programs.

Meanwhile, Cardano (ADA) is approaching one of the crucial milestones of its post-Shelley era, namely native tokens on the Cardano (ADA) blockchain.

According to ATADA, an Austria-based Cardano (ADA) staking pool, the first batch of assets, including ATADACoin, is already available for testing with flagship hardware wallet Trezor Model T.

Ledger Nano may be the next hardware wallet to adopt Cardano-native tokens, the ATADA team supposes.

As U.Today reported earlier this month, the approaching Goguen era with its native tokens, smart contracts and decentralized applications, has already resulted in a splendid ADA price rally.