Yuri Molchan
In the Indian city of Pune, local police have filed charges against four people that in the past had set up a Bitcoin scam 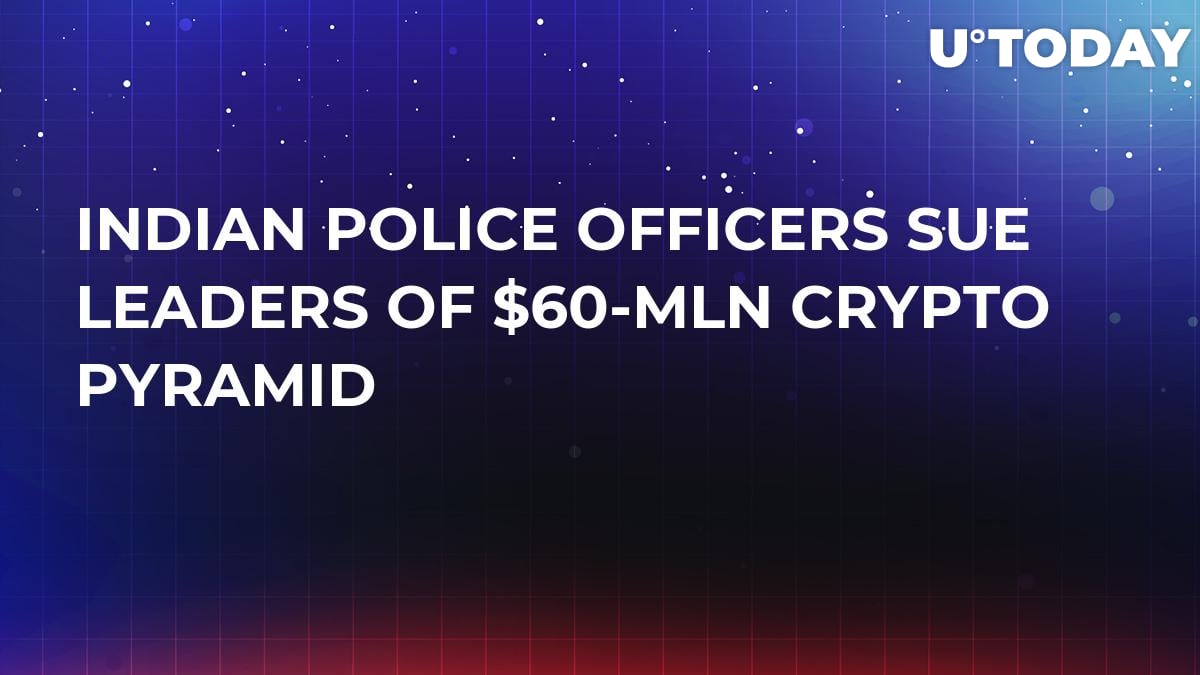 Indian members of a public law-enforcement division in Pune have sued four people: Amit Bharadwaj, Vivek Bharadwaj, Hemant Bhope, and Pankaj Adlakha. Reportedly, they had all been engaged in a so-called multi-level marketing (MLM) crypto fraud.

Amit Bharadwaj was reported as the leader of the crypto pyramid as part of which he and three of his collaborators raised around 10 crore in rupees (nearly $1.42 mln) from investors, making those believe that they are lending their funds to the cryptocurrency market.

LinkedIn says that Amit Bhardwaj began to work with crypto coins back in 2016. In his social media profile, the man says he is an investor, businessman, and Bitcoin ‘pioneer’. According to the profile, he claims to have founded several crypto startups — GB Miners, Amaze Miners, etc.

Despite the fact there is nothing bad about founding crypto businesses, he made obligations to investors by taking their funds. Per him, when describing his Amaze Miners company, Amit wrote on LinkedIn that the company has implemented the world’s smartest technology for mining altcoins and that they had made nearly 200 percent on the money invested in crypto mining.

The company promised investors 10 percent of returns every month during a year and a half on their money put in Bitcoin.

Indian major editions stated that Amit and his team took part in summits and parties organized for investors in Dubai and Macau. However, one of the investors said that, after those luxurious, events he reminded Amit that he had not yet gotten his return on BTC investments. The scammers assured him that all returns would be paid out in full, but that did not happen in the end.

Among the deceived investors were businessmen not only from India but also from China, Dubai, Vietnam, and a few other countries. They were also present at those parties and summits.

The end of the scam

The ‘multi-level marketing scheme’ began to fall apart in 2017 when investors were prevented from getting their returns each time. Some of them filed several complaints against Amit and his team, accusing them of arranging a scam. In late March last year, the four fraudsters were arrested in Bangkok. Since then, they have been held by the police.

All four proved to be relatives, each had their own role in the scam, and Amit Bharadwaj was the leader.