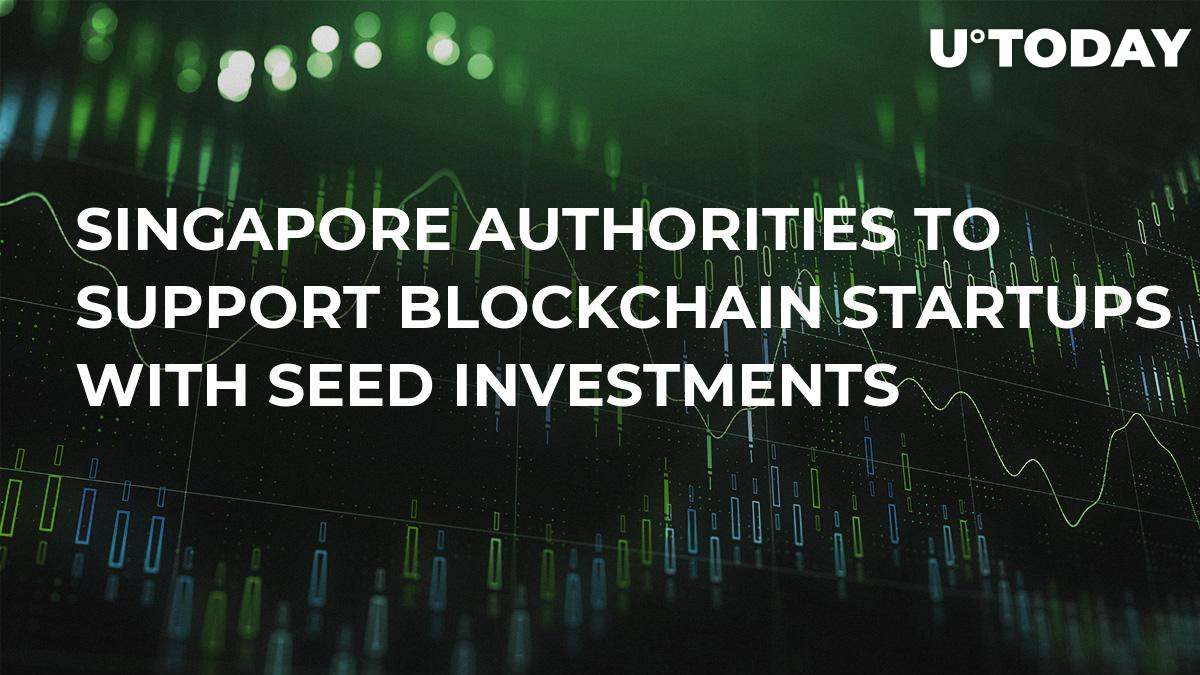 A large state Singaporean organization (IMDA) supervised by the local Ministry of Communications and Information intends to support companies in the media sphere and ICT (information and communication technology) sector with seed funding.

The agency plans to encourage them to create platforms that would allow bringing together groups of interest in the area of DLT, such as providers of open ledger-based solutions and members of other similar communities.

Startups can receive funds from the agency only by following certain demands, among them an ability to link with other DLT communities around the world.

Blockchain going outside the finance sector

In the IMDA, they believe that DLT has been mainly spread in the finance field and the majority of blockchain platforms are related to banks.

This may be the cause, believes IMDA, why DLT has been spreading so weakly in other spheres since there is no interaction. This is what the initiative intends to remedy and create an interoperable network for various blockchain platforms for users’ convenience.

Wishing to turn into a blockchain and crypto hub, Singapore intends to enhance the local DLT ecosystem in various ways. Earlier in 2018, the IMDA initiated the Blockchain Challenge with the aim to encourage companies to begin utilizing DLT.

Taking part in the Blockchain Challenge, companies that are taking part have to develop new DLT concepts or create Minimum Viable Products which would be able to deal with certain problems.

A quarter of a year ago, governments of Singapore and China together launched a special fund to support fintech companies that work in the DLT industry. Apart from blockchain, it is designed to fund the areas of ICT and media.

Apart from that, Singaporean authorities have arranged with the local intellectual property office to provide special assistance to DLT firms when considering patents filed by them. The head of the patent office believes that this would allow local fintech firms to compete with their rivals from other corners of the world.