Vladislav Sopov
As the bullish Bitcoin (BTC) narrative loses its steam, traders switch their attention to alts. ICON (ICX) and Hedera (HBAR) are already performing well, but who's next? 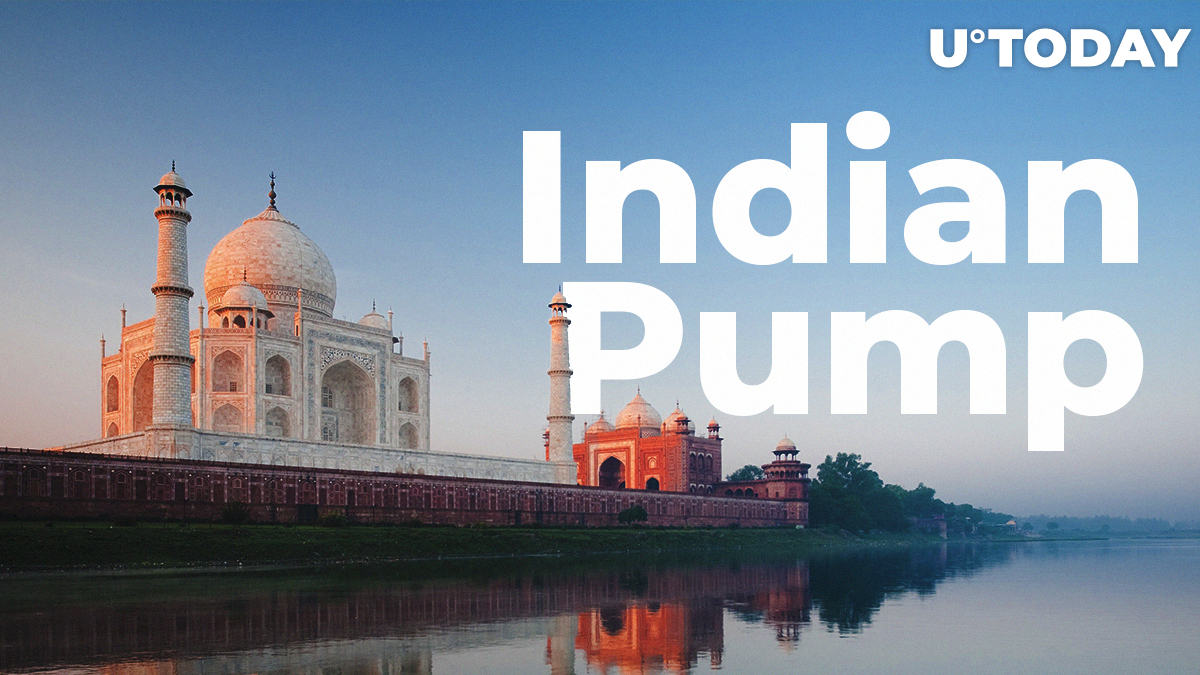 The brilliant successes of Icon (ICX) and Hedera Hashgraph (HBAR), low-cap altcoins, that gained almost 52% an 30% against the U.S. Dollar Tether (USDT) in 24 hours may soon be repeated, with some possibly even beating these numbers.

'India pump' is right around the corner

An analyst has named three altcoins that may surge as early as this week. He is focused on WazirX token (WRX), Binance Coin (BNB) and Matic (MATIC), the native asset of the Matic network.

WRX is the token of the leading Indian crypto exchange WazirX. In Q4, 2019 it was acquired by the Binance ecosystem - that's why Malta-based Binance has been named among the possible assets for an 'Indian pump'.

MATIC is used as a proof-of-stake coin in the Matic Network, utilized to scale the Ethereum (ETH) mainnet via sidechain infrastructure. Despite the project itself being very promising, the token became infamous in the crypto community after its dramatic 70% dump that took place on December 10, 2019.

Will technologies boost the price?

At the moment, only Matic (MATIC) has begun to show signs of a rally being in a green zone with a 6.9% price surge within 24 hours.  This may correlate with ongoing decentralized application on-boarding on the Matic Network as well as with the staking process activated.

Binance Coin (BNB) entered a red zone with a 1,67% loss againist the U.S. Dollar Tether (USDT). WRX token finished its IEO on the Binance Launchpad just yesterday and, thus, may be subject to post-tokensale euphoria.