Yuri Molchan
ICON intends to boost its community in Japan, as well as make the ICON network more secure for users 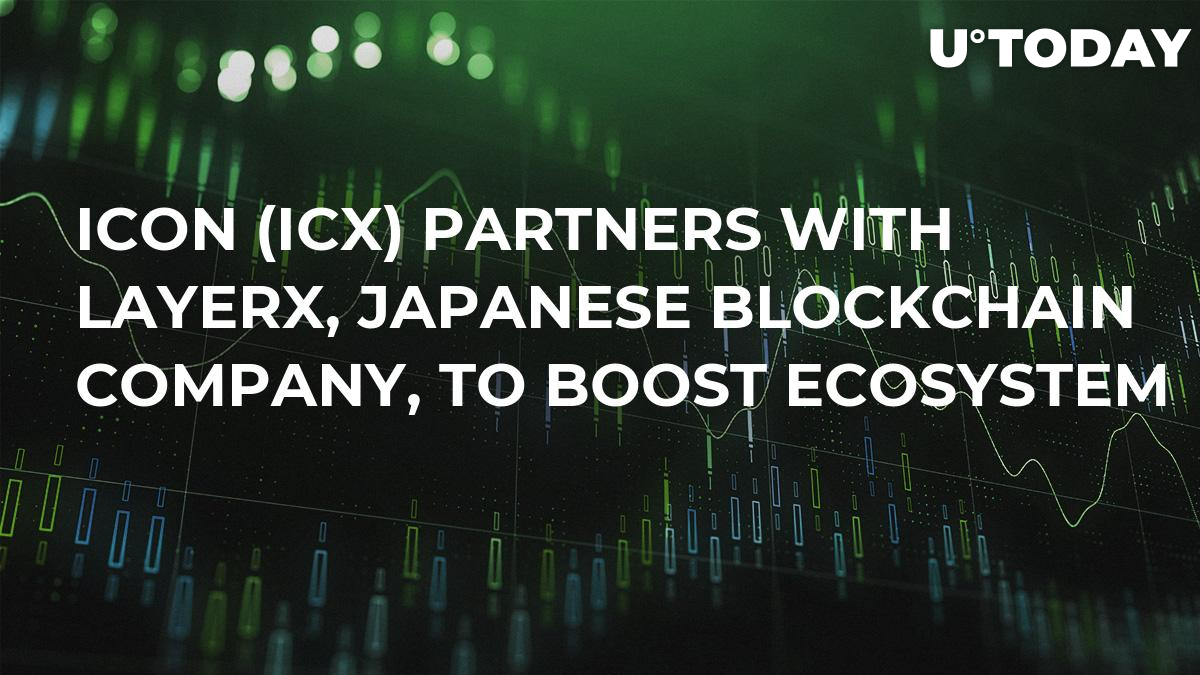 On Tuesday, December 18, the team of the ICON (ICX) platform announced on its Twitter account the new partnership the company has made – this time it is with a DLT consulting company, LayerX.

The ICON Foundation and LayerX have signed a memo of understanding, according to which the Japanese blockchain consulting firm will assist the ICON Foundation in expanding its community in the country of the rising sun and will also help ICON to improve network integrity by joining a code audit alliance.

How LayerX can help ICON

Also, LayerX plans to conduct hackathons with the ICON Foundation and host conferences. The new Japanese partner will assist in expanding the adoption of SCORE among Japanese users of the ICON network. That is a system for implementing ICON’s smart contracts.

LayerX will also work with ICON to make the ICON network and its dApps more secure by conducting a code audit. ICX Station company will also be involved here.

ICON is a sponsor of the latter and has been operating it. The company has branches in the world’s largest cities, among which are Singapore, Seoul and San Francisco.

What LayerX usually does is consulting in the blockchain sphere as to integrating the open ledger technology in the sphere of enterprises, R&D, as well as conducting audits of smart contract systems.

ICON has been using partnerships actively

This is by far not the first time the crypto platform has made an alliance with another company to improve its network. Earlier this year, in late spring, ICON joined forces with Line, the popular Japanese messaging app, and founded the ‘Unchain’ startup together. Line is known to have launched its own crypto coin, LINK. This asset is used mainly on Line’s platform by the users of its dApps and is traded on Line’s exchange, BitBox.

The head of LayerX, Yoshinori Fukushima, said in an interview that he is happy to work with ICON on the level of a partnership. He admits that the ICON Foundation has a lot of accomplishments in the area of blockchain.

Besides, ICON’s engine ‘loopchain’ has been used by numerous companies around the world working in the field of insurance and security – they utilize the DLT authentication system based on ‘loopchain’.

Now Yoshinori Fukushima believes this system will become popular in Japan, too.