Ex-Mt. Gox CEO May Be in for 10-Year Imprisonment, Japanese Prosecutors Insist 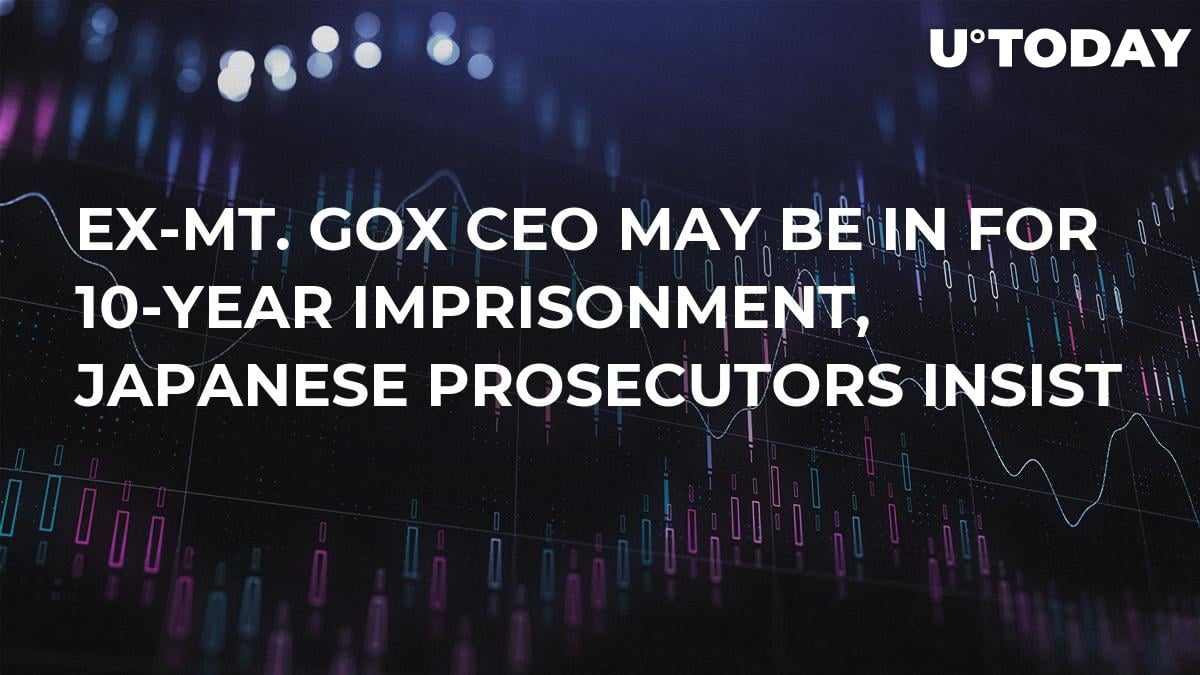 Top Japanese news outlet The Mainichi reports the final note of the Mt. Gox case. On Wednesday, December 12, prosecutors at the Tokyo District Court insisted that Mark Karpeles utilized the money his clients deposited to the exchange for his own benefit.

Details of the accusation

Karpeles allegedly sent over 340 mln Japanese yen (around $3 mln) of traders’ funds stored on the bank account belonging to the exchanges to his personal bank account between September and December 2013, insists the court accusation. The prosecutors state that Karpeles used the cash of his traders to invest into startups that create software, for his personal profit.

Besides, the man is charged with data manipulation on the trading computer system of the platform which he used to falsify the balance, which later was crucial in making Bitcoin users lose their trust in Mt. Gox.

Last year, the head of Mt. Gox denied the accusations during the trial, pleading innocent to manipulating the data and the defalcation of customers’ money.

However, in spring 2018 he publicly apologized for the situation regarding the bankruptcy of the platform, saying that he is deeply sorry for the events he had caused which later brought inconvenience to everyone.

Mt. Gox announced its closing down in spring 2014 when it had claimed to have suffered a hacking attack and lost over 800,000 BTC. Part of it was later reportedly found.

This case has been continuing since that time. In summer of this year, the Japanese court ordered that civil rehabilitation should begin.

Earlier, U.Today reported that the bankruptcy trustee of Mt. Gox, Nobuaki Kobayashi, who is also a lawyer, began a massive Bitcoin sell-off to compensate Mt. Gox customers upon the court’s decision.

Experts were even afraid that this sell-out of BTC would cause a giant red wave in the market.