Accelerators from Ohio to Invest $100 Mln into DLT Firms 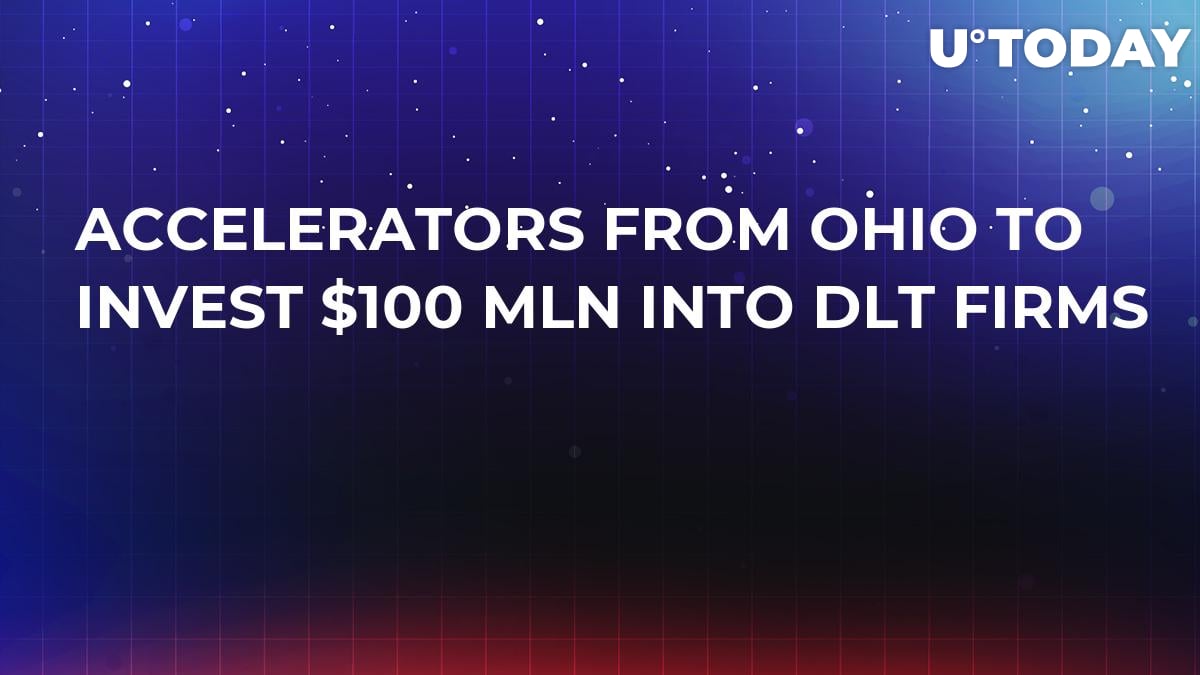 The Cleveland.com news website reports that JumpStart, a nonprofit organization that financially supports startups, plans to provide $100 mln to DLT companies working in their early stages and focusing on cases to do with government or business. Six other commercial accelerators are going to join it.

Inflow of cash for blockchain firms

Among those other six companies that intend to partake in this funding of DLT companies is FlashStarts, based in the city of Cleveland in Ohio. Reportedly, it is going to offer around $6 mln to support young DLT companies at the stage of pre-seed investment.

These intentions were announced at a blockchain-dedicated conference in Ohio in a speech by Ray Leach, Jumpstart’s CEO.

He mentioned that other VC companies in Ohio are intending to provide a whole $200 mln for DLT startups within the coming few years. This news has not received official public confirmation, though.

Ohio on the blockchain adoption map

The aforementioned US state is turning into one of the biggest states supporting blockchain. Last week, Ohio became the first ever state that allows its citizens to pay taxes in Bitcoin. From now on, local companies and sellers can pay a number of taxes, starting with the tax on tobacco sales and finishing with the tax on public utilities, using virtual assets.

In the summer, local lawmakers decided to turn their state into a blockchain hub in the future.