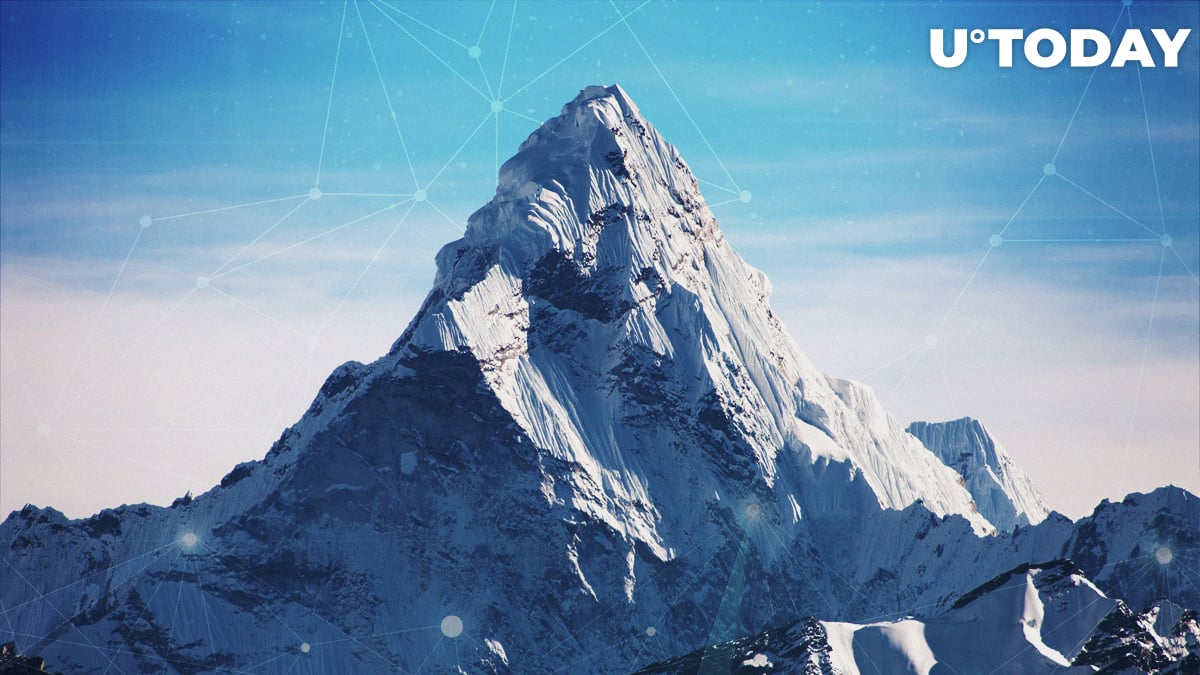 Everest Group, a global IT research and consulting firm, has issued a report assessing twelve enterprise-grade blockchain-as-a-service (BaaS) platforms in terms of readiness for adoption. The majority of the twelve are tech giants operating permissioned distributed ledger platforms, such as IBM, Microsoft Azure, AWS, Alibaba Cloud, and others. However, the report also includes two genuine open-source blockchain projects, namely, Ardor and Sovrin.

The inclusion of Ardor in the Everest report alongside some of the biggest names in the tech space could provide a significant boost to the platform’s enterprise user base. The Ardor network has been live for two years now, operated by parent company Jelurida, which has a long pedigree in the blockchain space. The company also operates the Nxt blockchain, which has been running since 2013. This extensive experience in the blockchain space may account for why Everest Group opted to include Ardor in the report.

The executive summary puts each of the twelve participants into one of four categories. Six are “leaders,” a category which includes Azure, IBM, AWS, and other big names. Sovrin is classified as niche, while Jelurida and Multichain are both flagged as “visionaries.” The remainder are in the “nascent” category.

The report also notes that Ardor is easy to use, which is likely to be an important consideration in enterprise adoption. Even at this point in 2020, blockchain tends to be a challenging technology for newcomers who need to navigate a significant amount of jargon and complexity.

The New Wave of Enterprise Adoption?

While enterprise blockchain adoption was a huge focus for 2017 and 2018, much of the news in 2019 tended to focus on institutional investment in Bitcoin. However, the lack of headlines doesn’t necessarily mean that enterprises consider blockchain to be dead technology. In fact, the opposite seems more likely.

According to Deloitte’s 2019 Blockchain survey, enterprises now have a “shared recognition that blockchain is real - and that it can serve as a pragmatic solution to business problems across industries and use cases.”

This enthusiasm for enterprise blockchain is also being borne out by several recent news stories. In late December, Deloitte’s rival EY released its third-generation blockchain, and more recently the Swiss branch of PwC took over Swiss blockchain firm ChainSecurity.

Given that the Big Four are in a better position than most to understand the demands of business through their tax clients, the outlook for enterprise adoption seems positive.

Elsewhere, many other previously high-profile solutions have been burning away for some time now, with the supply chain and logistics use case proving particularly fruitful. The IBM/Maersk logistics platform, Tradelens, now processes a staggering 10 million separate shipping-related transactions per week. Most recently, the biggest port in the Middle East, Salalah, signed on as a partner.

Late last year, it also emerged that Coca-Cola is partnering with SAP on a blockchain platform that’s handling the supply chain operations for its North American region. Given this is a $21 billion revenue business, it demonstrates an impressive show of faith in blockchain technology on the part of the soft drinks giant.

Given the pace of change in many big organizations is often glacial, it’s highly likely that enterprise adoption will see a resurgence in 2020. After all, sufficient time has now passed for the necessary foundations to be laid. The big question is, how big a role will public, open-source blockchains such as Ardor have to play in the future?