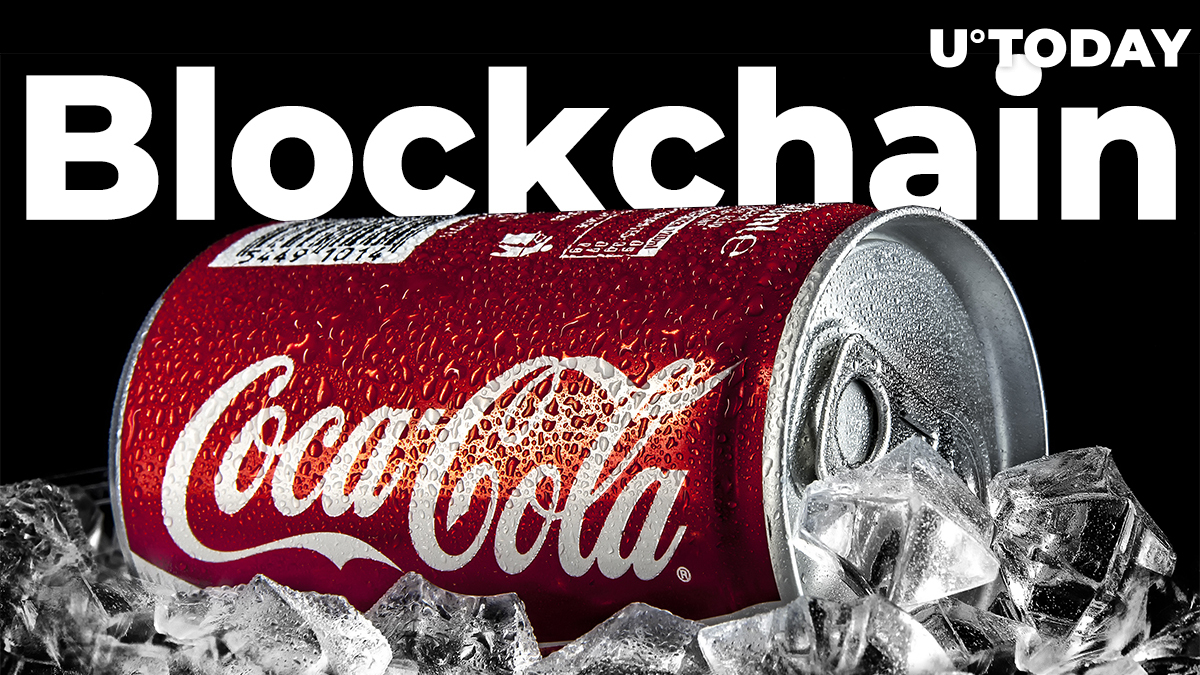 Alabama-based Coca-Cola has become the latest major corporation to recognize the advantages of blockchain technology.

According to a recent Business Insider report, Coca-Cola's bottlers now rely on the blockchain solution, which was developed by German software corporation SAP to keep track of all transactions that take place within 70 franchises.
card
While big corporations are still able to control their own supply chains, it's challenging to deal with other organizations. For instance, Coke One North America (CONA), which cooperates with 12 largest bottlers to distribute Coke products, has to manage about 160,000 orders on a daily basis.

By embracing blockchain, CONA will increase the efficiency and transparency of the gargantuan supply chain. CONA expects to reduce the duration of order-reconciliation from months to just days since it will be able to view all transactions made by different bottlers on a distributed ledger.

"There are a number of transactions that are cross-companies and multiparty that are inefficient. They go through intermediaries; they are very slow. And we felt that we could improve this and save some money," said Andrei Semenov, the senior manager at CONA.

Related
Cannabis Industry Now Relies on Blockchain to Increase Its Supply Chain Efficiency
The pilot program has been expanded to all franchises, and Semenov claims that its success could lead to a future cooperation between Coca-Cola and Walmart and Target.