Yuri Molchan
According to insider Colin Wu, Huobi and two other exchanges are seeing large Bitcoin outflows, while other major platforms are getting massive BTC deposits 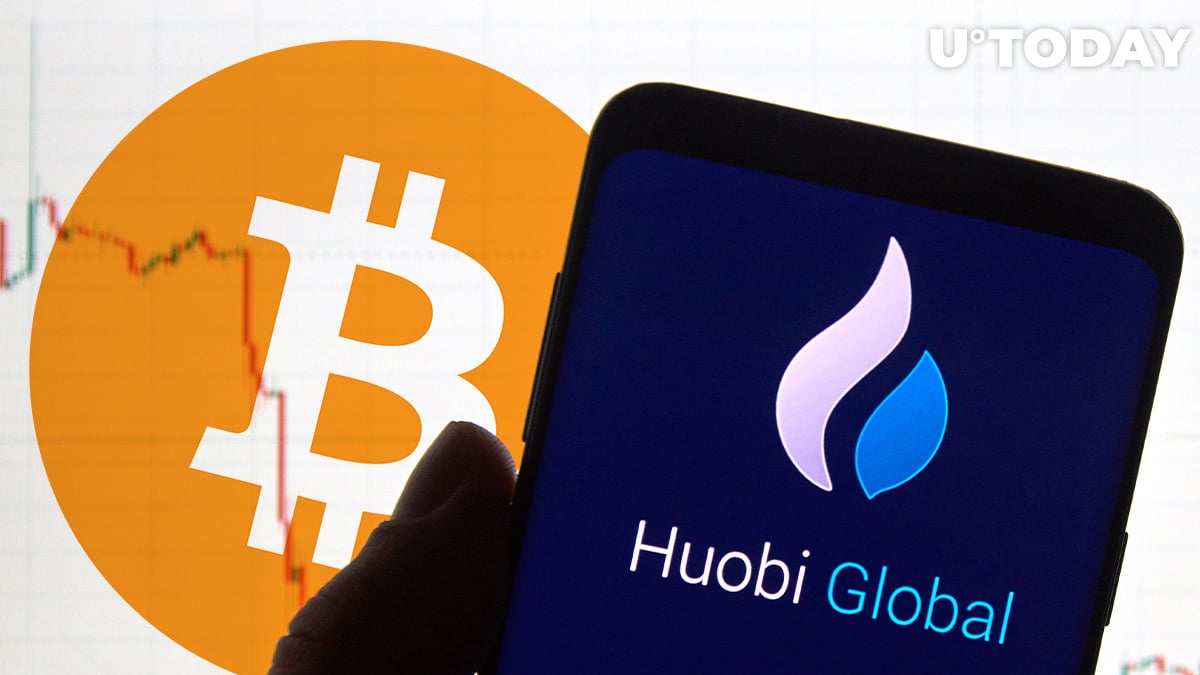 Chinese crypto journalist and blogger Colin Wu, who covers everything to do with blockchain and crypto in China and around the globe, has shared recent data showing that almost 14,000 Bitcoins have outflowed from the largest trading platform in China, Huobi, and two other smaller crypto exchanges.

Colin Wu has tweeted that, under the pressure of the recent Chinese crypto ban, users have begun to take their Bitcoins away from Huobi after the platform announced that it is going to drop all of its present customers in mainland China.

Citing ViewBase, an analytics website, Wu tweeted that Huobi has seen withdrawals of 13,903 Bitcoins in total. Aside from Huobi, such crypto exchanges as Okex and Gate.io are also witnessing BTC outflows, albeit smaller ones; users have withdrawn 5,872 from Okex and 95 BTC from Gate.io.

According to the tweet and screenshot shared by Wu, other major exchanges—namely, Binance, Bitfinex and the largest U.S.-based crypto platform, Coinbase—are seeing massive inflows of Bitcoin.

Wu says that slightly over 7,000 BTC have been deposited to Binance, almost 5,000 BTC went to Bitfinex and 122 Bitcoins were moved to Coinbase.

In the comment thread under the post, a Twitter user has suggested that Bitcoins withdrawn from Huobi and the other two exchanges are being moved to Binance.

As reported by U.Today previously, Huobi has announced that it will no longer be providing its services to crypto traders and investors in mainland China after it suspended the creation of new accounts in that region.

Binance has already stopped admitting new users from that area, too. However, many local exchanges have been forced to quit the business or relocate to other jurisdictions as a result of the recent ban posed by the Chinese government. The ban covers both crypto trading and crypto mining once again.

Aside from Binance and Huobi, CoinEx exchange is also ceasing work with new Chinese users, and Renrenbit—which belongs to Chinese "OTC king" Zhao Dong—is shutting down its operations completely as is clear from the earlier tweets of Colin Wu.