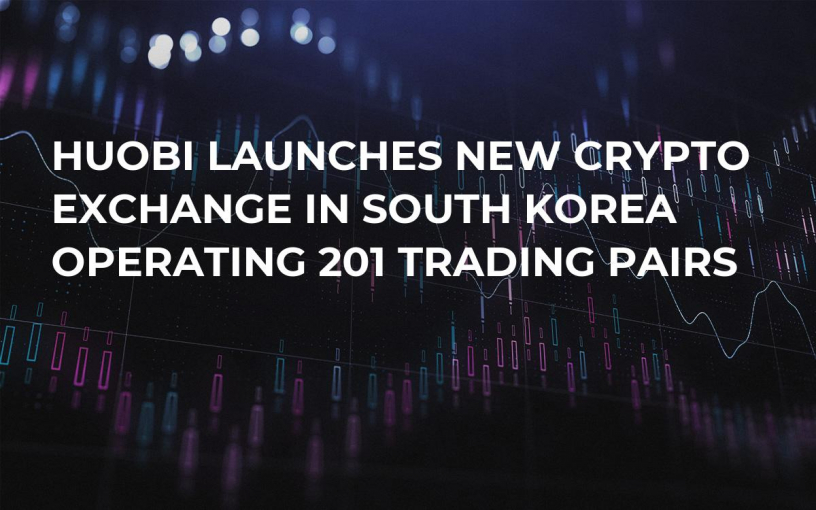 The website, supporting crypto-to-crypto exchange, is in Korean and simplified Chinese.

Huobi has been trying to expand internationally since Chinese authorities’ clamp down upon crypto exchanges last year, having opened offices in the US, Japan, Hong Kong and Singapore.

It’s new crypto-only platform Huobi Pro is the third largest exchange in the world in terms of volume in the last 24 hours, according to Coinmarketcap.

Earlier in the month, Japan‘s SBI Holdings abruptly scrapped a partnership it has made with Huobi to launch a cryptocurrency exchange in Japan, citing system security concerns.