Alex Dovbnya
Huobi places its focus Turkey, one of the fastest-growing Blockchain hubs, with the upcoming Eurasia Blockchain Summit 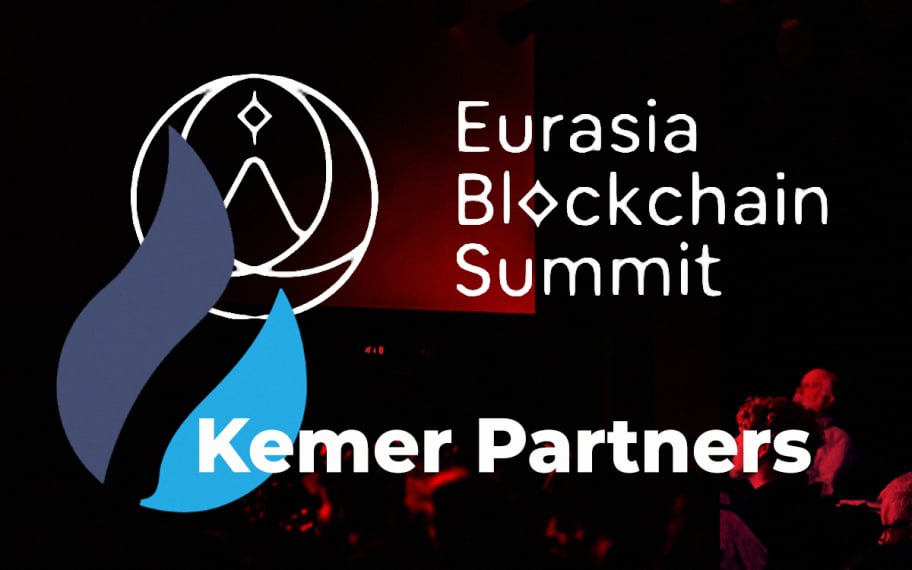 On October 18th and 19th, thousands of crypto enthusiasts and industry players are expected to descend on Istanbul, Turkey for the first annual Eurasia Blockchain Summit Istanbul.

The two-day event, hosted by Huobi Group and Kemer Partners, brings together blockchain companies, developers, and thought leaders for a convention focused on discussing best practices and methodologies for advancing blockchain technology.

In addition, Turkish government officials and c-suite executives are expected to attend the event, presenting on the ways that banking institutions can harness blockchain technology to support mobile payment systems in emerging markets. Needless to add, two months ago the Turkish Central Bank announced its intentions to launch a blockchain-based cryptocurrency, which is expected to a topic of discussion as well.

Huobi Doubles Down on Turkey

Huobi Group CEO, Livio Weng, mentioned the importance of the Eurasia region, noting, "Turkey has been an important market for us this year. Our team has been on the ground to fulfill the promises we made to the users and bring in key industry leaders to trigger conversations around blockchain that were long overdue for Turkey. As a part of this initiative, expect bigger announcements from us in the coming three months."

In June, Huobi announced that it would expand its focus on the Turkish market, including a fiat onramp for Turkish Lira, a branch office to facilitate local resources, and a localized product offering.

Operating since 2013, Huobi Group has a cumulative turnover that exceeds $1 trillion, meaning their emphasis on Turkey is valuable both for the country and the crypto movement.

The event, which is expected to attract a significant cohort of local and international leaders, takes place at a time when the local economy is reeling from the effects of bad economic policy and intense inflation.

At the same time, the location is especially noteworthy as Turkey’s crypto adoption rate, estimated at around 20%, is one of the highest adoption rates in the Eurasia zone.

Perhaps unsurprisingly, blockchain technology and digital assets are reaching a tipping point. As Arfat Cenk Erkin, founding partner of Kemer Partners, explained, "By organising the first annual Eurasia Blockchain Summit, we are giving Turkey the recognition it deserves as a hub for future development, for this year and many years following."

In other words, Eurasia Blockchain Summit Istanbul is as much about celebrating the present as it is looking to the future. By bringing together a cohort of developers, industry players, and thought leadership, the event is harnessing the collective potential of a potent region, hoping to encourage and facilitate the next generation of blockchain projects and initiatives.