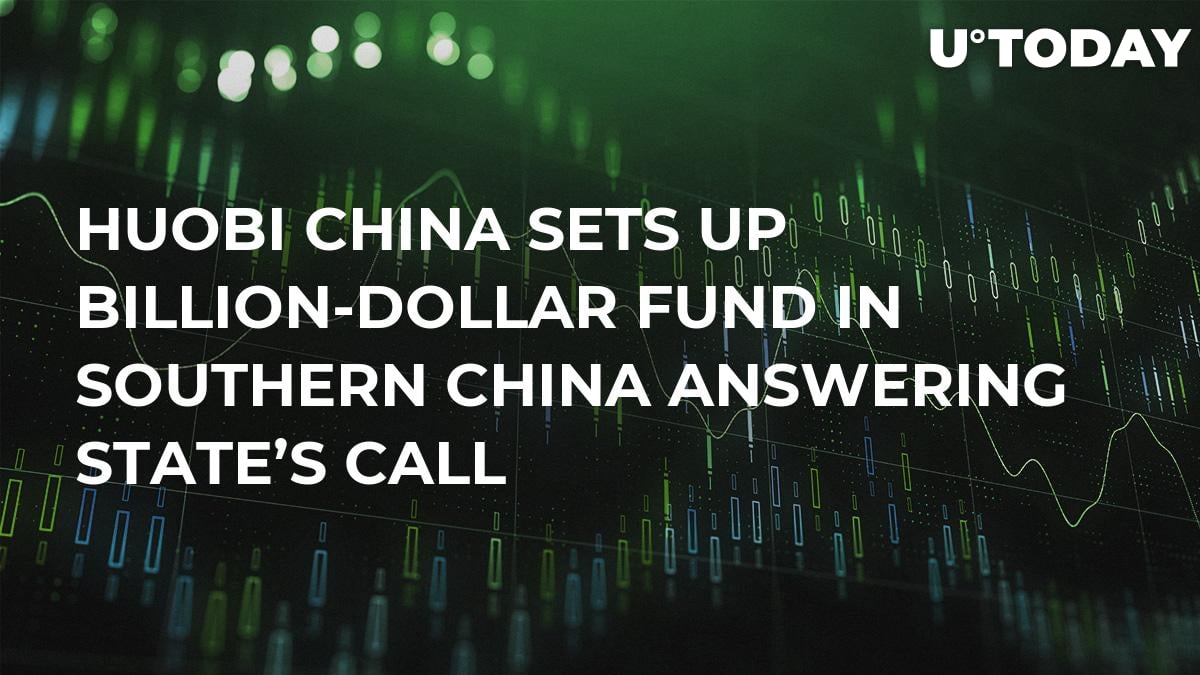 One of China’s largest crypto exchanges before the ban of Bitcoin-fiat exchanges and ICOs in mainland China, Huobi’s Chinese branch (not Huobi.Pro or Huobi Global) is going to develop Blockchain without cryptocurrencies involved.

Huobi Labs, partnering with Tianya Community, a major Chinese online forum, will move its headquarter from Beijing to Hainan, China’s southernmost province, the company announced this week. It will set up labs, incubators and research institutions to support China’s ambition in the technology.

The company said in an announcement:

“As a patriotic Chinese company, Huobi China will actively follow-up with the national-level strategy.”

Huobi Lab’s mission statement also falls in line with the Chinese authorities’ stance on distributed ledger technology. While cracking down on cryptocurrencies, mining and exchanges, the Chinese government is interested in the development of Blockchain, the underlying technology. It has become a buzzword for the annual gathering of political representatives in Beijing and was extensively covered by the ruling party’s newspaper.

Answering the authorities’ call is becoming increasingly important for Chinese tech companies. Communist party committees have been set up in major tech startups to review goals and decisions, and regulators have been discussing taking a stake in tech companies.