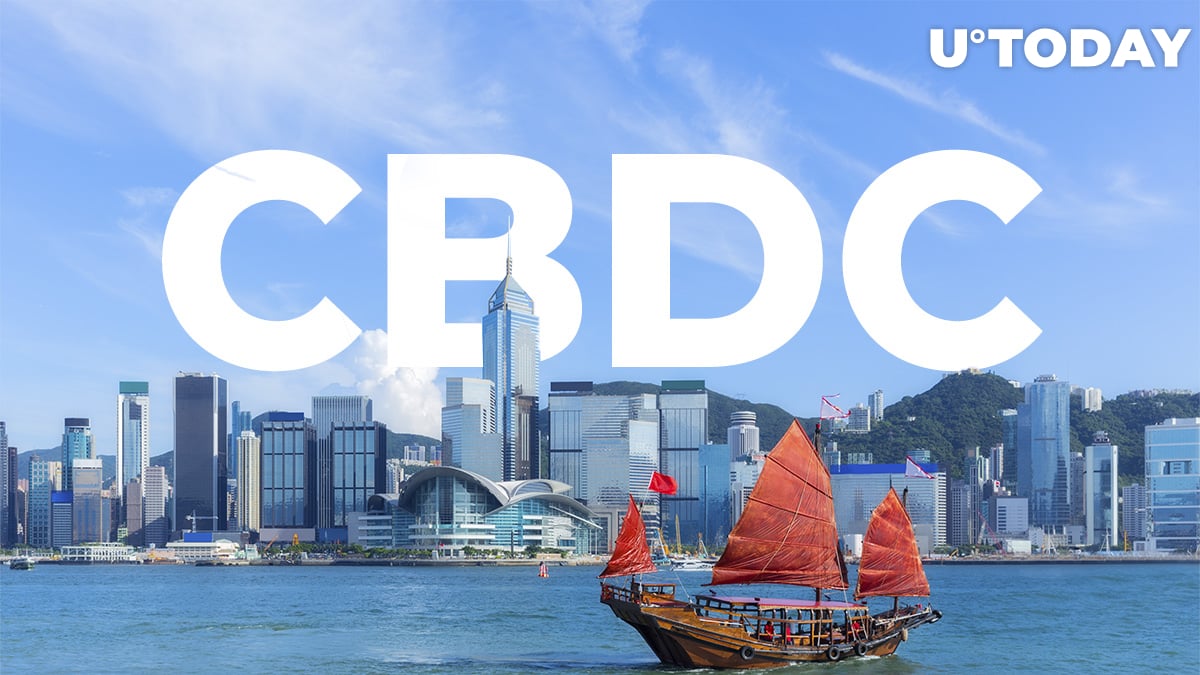 The Hong Kong Monetary Authority, in collaboration with BISIH Hong Kong Centre, has released a 50-page technical whitepaper on its future retail CBDC. The document's goal is to explore potential architectures and design options that could be applied to the CBDC and its distribution.

The strengthened research work on CBDCs began in June of 2021 under the strategy "Fintech 2025," which aimed at the modernization of the current economic system of Hong Kong. In addition to expanding collaboration with central banks on the global implementation of CBDC, the HKMA is studying and researching ways of issuing the retail CBDC in Hong Kong.

Related
$40 Million in One Day, Bitcoin Mining Is More Profitable Than Ever

The initial view of e-HKD is expected to be delivered later in the next year. The released whitepaper covers the research methodology and technical realization of the financial solution.

The released whitepaper is one of the first technical documents published by central banks that actually reveals the functioning of the future CBDC. According to the document, the e-HKD will include privacy preservation, which will allow transaction traceability in a privacy-amicable manner.

Within the framework of this research, the HKMA are also digging up a number of issues tied to the implementation of CBDC that has been summarized in the whitepaper. The chief executive of the HKMA stated that the whitepaper is only a first step in the technical exploration of e-HKD. The HKMA is looking into the experience gained by other countries and central banks that are developing their own CBDC solutions in addition to their own research. The company is ready to receive feedback and suggestions from the industry.