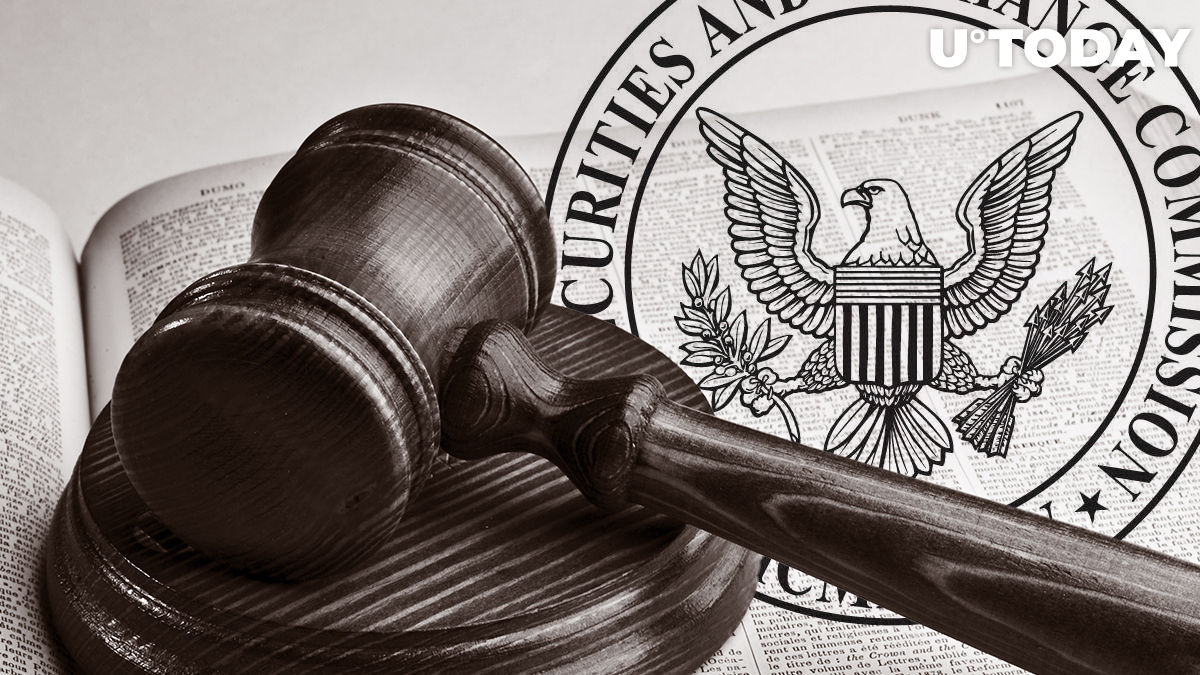 Attorney James Filan, founder of Filan LLC based in Connecticut, has taken to Twitter to announce that the US Security and Exchange Commission has requested a conference and an order to make Ripple share all audio and video recordings of its earlier meetings.

The SEC wants to get copies of the recordings of meetings where the defendants Brandley Garlinghouse (the CEO) and Christopher Larsen (co-founder and former chief executive), as well as other high-profile employees, discussed business topics related to the current legal suit.

The PDF-file attached to Filan’s tweet contains a letter filed by the SEC to the court, addressing Judge Netburn. It says that on August 30, Ripple already agreed to search and produce these recordings in court. However, the SEC stated that the current search made by Ripple for these recordings is not efficient enough due to the way Ripple interprets the word “custodian” in this context.

The SEC has requested that the recordings in question should be made by custodians with a note about the topics of these discussions and whether the necessary Ripple employees were taking part in them.

The SEC claims that Ripple has misinterpreted the word "custodian" here and refuses to search the contents of these recordings.

As reported by U.Today on Friday, Ripple fintech giant dismissed the rumors about its settlement with the SEC as fake.