$40 Million in One Day, Bitcoin Mining Is More Profitable Than Ever 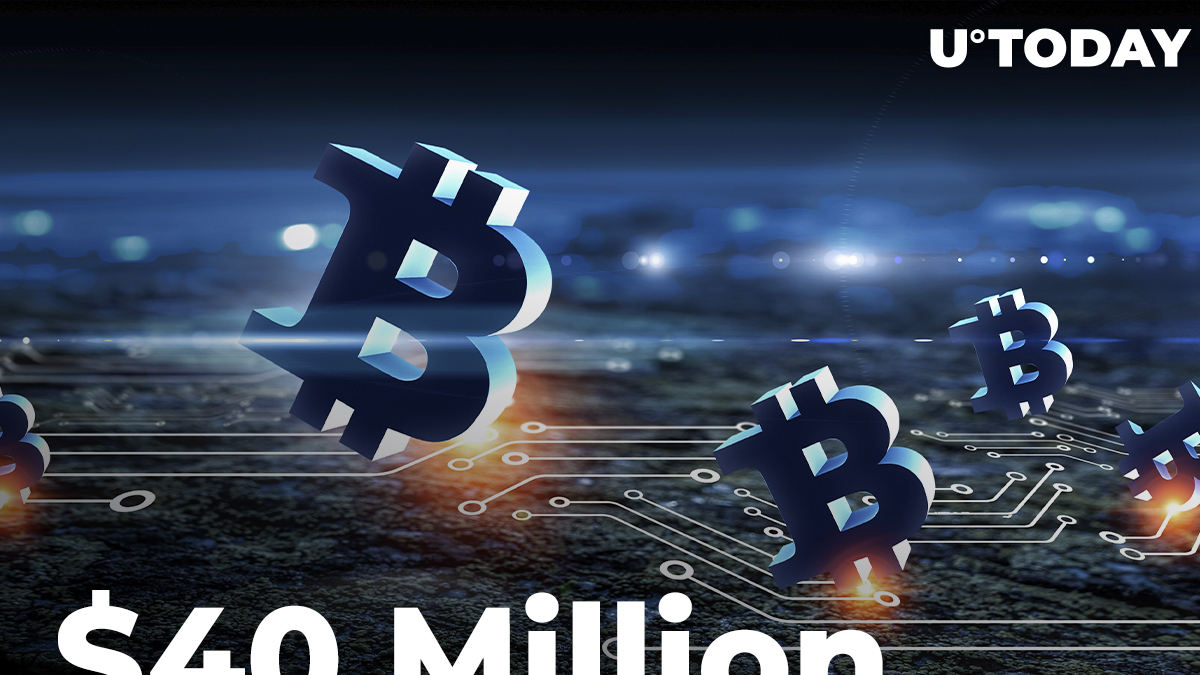 According to data provided by Glassnode on-chain data provider, the total value paid to miners in USD has increased by 275%, totaling $40 million paid to miners per day. The gradually increasing profits are almost completely fueled by the major price increase of Bitcoin. The ATH in revenue was hit back in April when Bitcoin was trading at $60,000.

Previously, after the mining ban in some provinces in China, Bitcoin's hashrate fell sharply by almost 50%, which allowed it to recover after losing more than 50% of its value. Decreased selling pressure from miners can be valued at around $10 million per day. 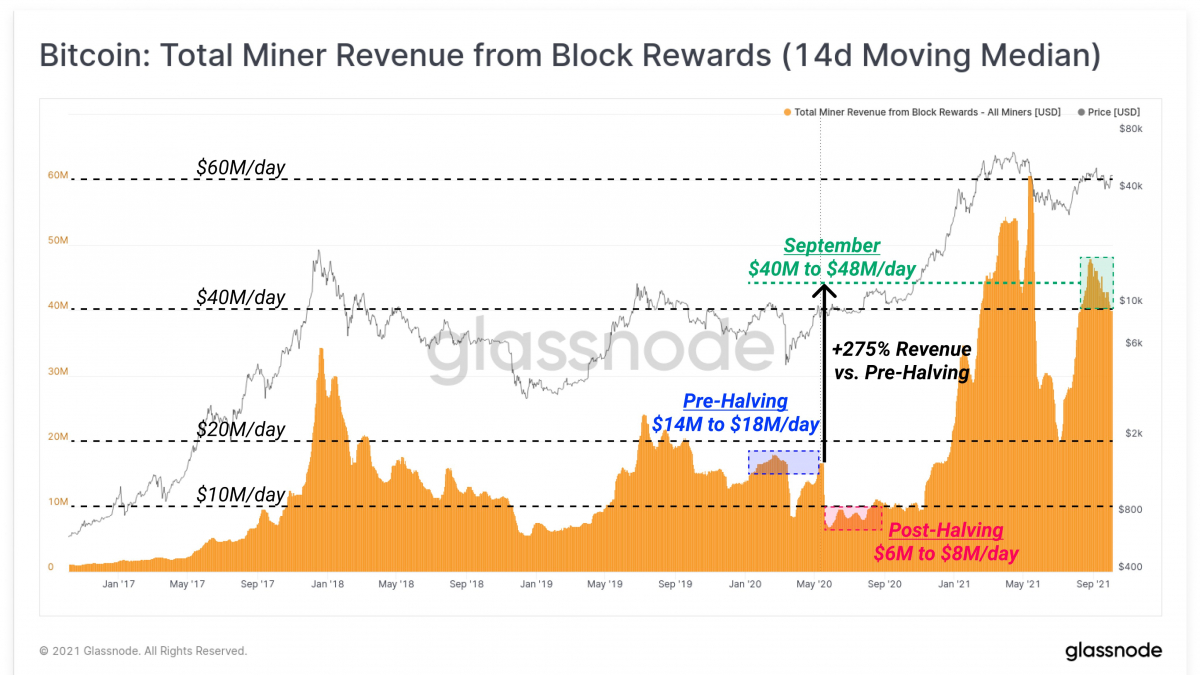 Comparing current profits with the halving that took place in 2020, current miner revenue is significantly higher with a 275% increase pre-halving and a 630% increase post-halving. After a block reward cutting, Bitcoin's price jumped significantly, compensating miners' losses.

Various Bitcoin market analysts note that halving events are quite welcome by market participants and usually make miners hold their rewards in order to sell them for a better price. Each halving event previously led to an increase in the value of Bitcoin.