Alex Dovbnya
Airdropped MEME tokens are now worth over $600,000 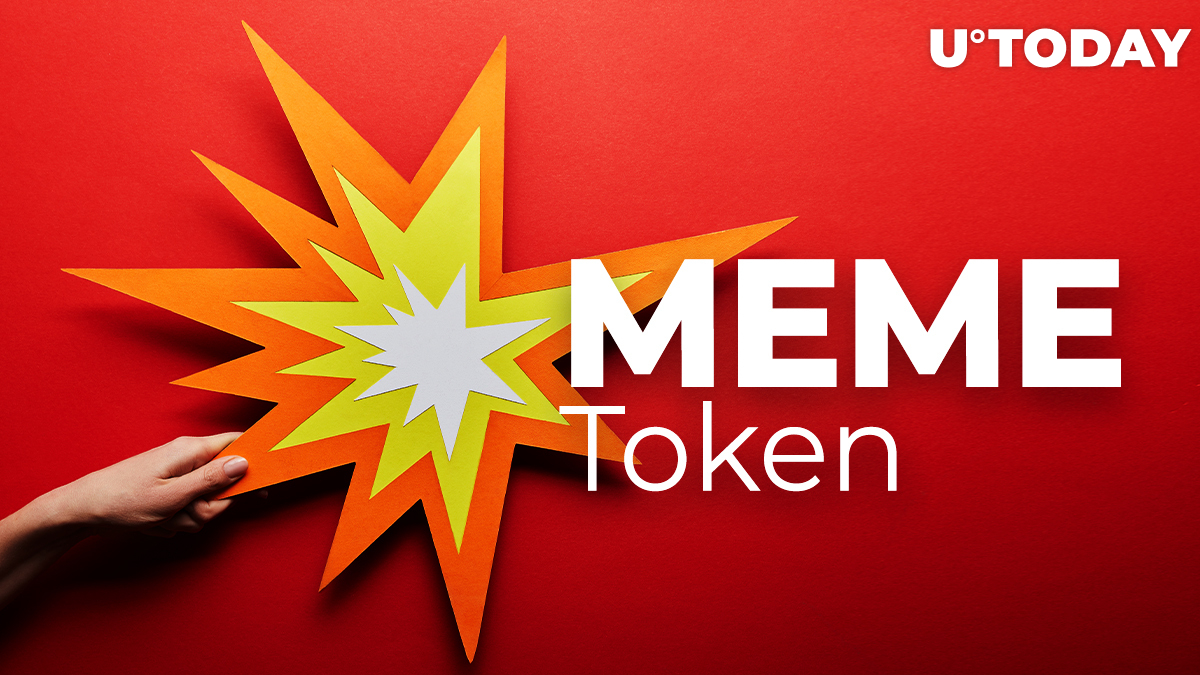 Meme (MEME) token, the joke cryptocurrency that is supposed to ridicule DeFi's current food craze, has become the latest darling of speculators.

According to CoinGecko data, 1 MEME is now worth a whopping $1,720.93 after getting listed by Justin Sun-helmed Poloniex.

The literal meme token is the brainchild of Jordan Lyall, the product lead for the DeFi team at ConsenSys, who created the ‘Degenerator’ tool for churching out worthless DeFi token.

It dind’t take long until someone created the MEME token and added it to the cryptocurrency tracker CoinGecko.

The token had a fair distribution model — everyone who cared to open a Telegram link and fill out a Google form received 355.55 MEME.

The airdrop is currenlty worth a whopping $611,546, which enough to become the owner of a studio apartment in New York.

Of course, not all MEME holders had strong hands. EthHub founder Anthony Sassano confessed about dumping his airdrop on the first day, thus missing out on the accidental fortune:

No one is even using it

With valueless projects going from zero to hero in to time, the DeFi frenzy continues to draw comparisons to the ICO bubble when investors would throw money at any could deemed to be the next Bitcoin.

The standards for DeFi projects, however, seem to be sigifnicanly lower given that no one even has to pretend to read white paper written by freelancers.

In a recent interview with CoinMarketCap, Stellar CTO Jed McCaleb struck a cautious note about the DeFi hype:

“There are some exceptions that do, but I think it is a bit overhyped — no one’s even using these things in a normal way….do we really need derivatives on them and all this other kind of stuff when they’re not even being used by people other than just to speculate on it?”