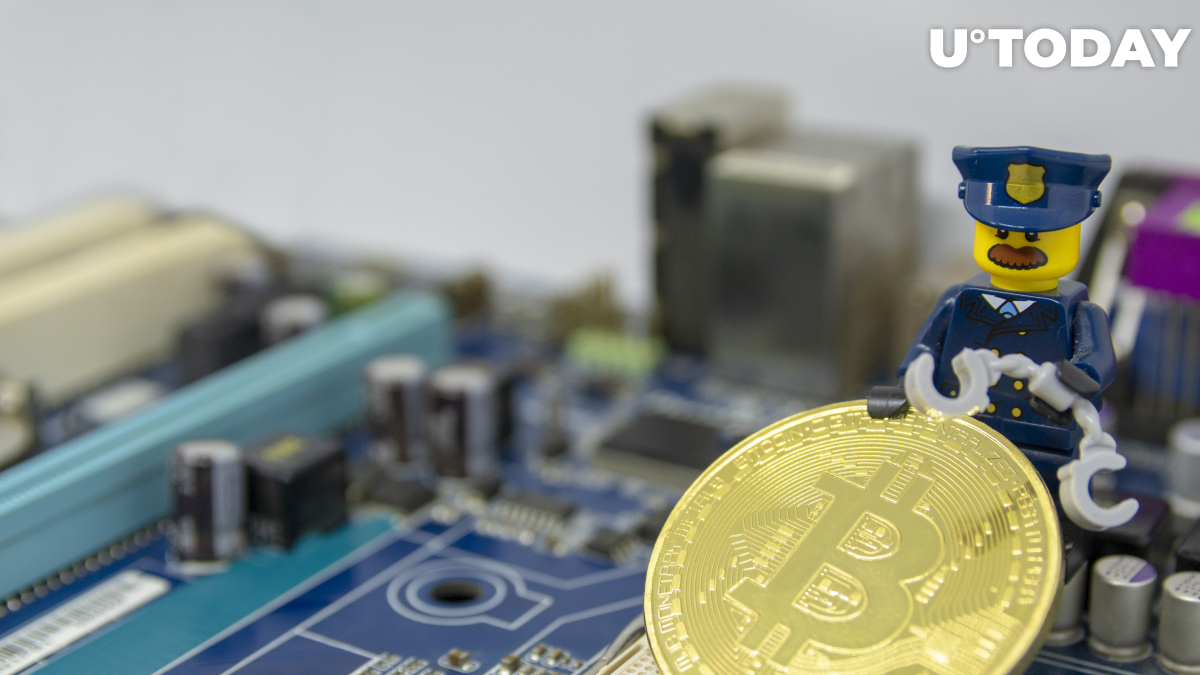 According to a report published by Vesti, it was traced back to a mammoth Bitcoin mining farm in the small village of Herakovo.

Over 1,000 ASIC miners — which were stealthily hidden in an outbuilding of the village’s cooperative farm — were illegally connected to a medium-voltage network. All of them have been seized by police.

The amount of power stolen by the unlawful mining operation would be enough to supply about 4,250 families with electricity for a whole month.

Yet, the company claims that it is able to swiftly detect network losses and find locations with such anomalies because of ever-evolving technologies. Its anti-theft department immediately started investigating the situation in Herakovo once abnormal electricity consumption was detected.

Bulgaria is a huge Bitcoin hodler

Bulgaria, a country with a population of seven million, frequently makes news because of its shady cryptocurrency miners.

In October, the U.S. Department of Justice (DOJ) seized a massive Bitcoin mining operation as part of its crackdown on transnational criminal organization QQAAZZ.

In August, two Bulgarian men got arrested for stealing $1.5 million worth of electricity with a Bitcoin mining operation in the small town of Kyustendil.

However, the most striking fact about Bulgaria's crypto industry is that its government is believed to be sitting on a $3.8 billion Bitcoin fortune after seizing 213,519 BTC from customs fraud scammers.