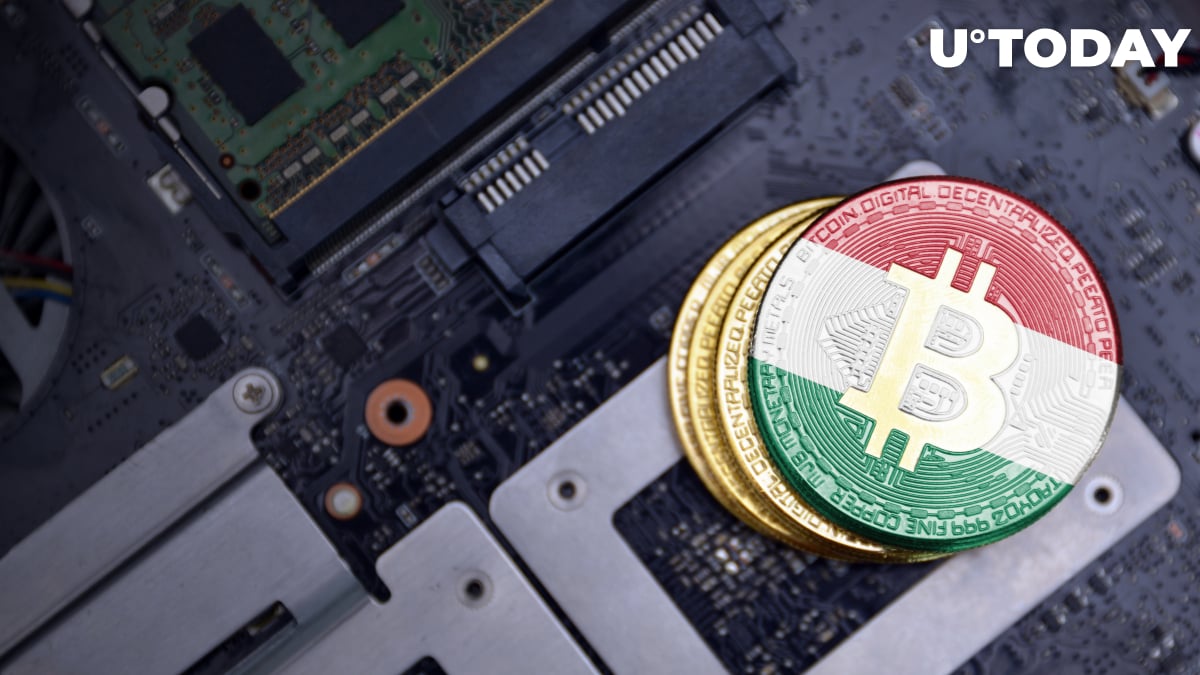 Thomas Borka-Saxon, municipal representative of the Democratic Coalition (DK) in Budapest, Hungary, has been caught stealing the government’s electricity to mine Bitcoin right from his office, HVG reports.

The disgraced politician has already resigned and abruptly left the party due to outcry.

The talk of the town

The stealth Bitcoin mining operation became a hot topic in national news after police searched the building of Erzsébetváros (Elizabethtown), the seventh government district where Borka-Saxon was serving as a member of its representative body, and seized its mining equipment.

Elizabethtown mayor Péter Niedermüller put the former member of his party on blast in a fiery Facebook post:

“A fellow party member… has severely disappointed me. Or maybe that’s not a strong enough word. He has betrayed me. The rule of law, the observance of moral principles applies to everyone. And to the members of my party in particular.”

Niedermüller — the opposition candidate who was elected as the district’s mayor last year — believes that the incident has tainted his party’s reputation.

It is not clear how many “free” Bitcoins Borka-Saxon has managed to mine by leeching off his office’s electric power.

Although perfectly legal in Hungary, Bitcoin mining requires plenty of electricity. The energy consumption of the whole network is now on par with Czech Republic.

Related
Russian Bitcoin (BTC) Miners Caught Stealing $200,000 Worth of State Electricity Every Month
Many opportunists — from American students to Russian nuclear scientists — have been busted stealing electricity to mine precious coins for free.