Here's Why Bitcoin Might Move up After Hashribbon Cross 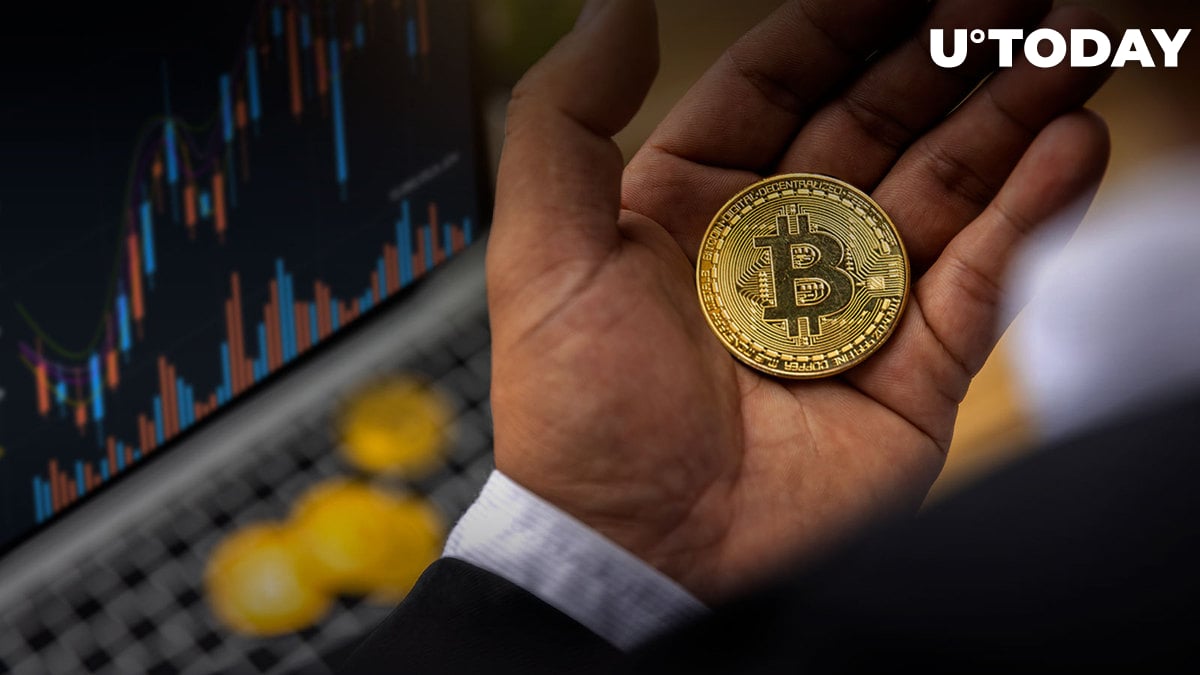 The hashribbon indicator is one of the best ways of determining the situation on the mining market that quite often acts as a leading indicator for the spot asset. Back in June, we saw the first hashribbon cross that launched BTC into a deep correction, but today the indicator is crossing once again — this time, in the opposite way.

Why #Bitcoin tend to move up after a bullish hashribbon cross? 🤔
by @JA_Maartun

Whenever the short-term ribbon crosses the long-term ribbon from top to bottom, investors receive a bearish signal and sell their assets, and the cross in the opposite direction is considered bullish.

The essence of the indicator is an assumption that miners are the most stable group of investors in the market, and they are less vulnerable to short-term conflations of the cryptocurrency market. This is why a drastic change in a network's hashrate can be considered an important signal.

The rapidly plunging hashrate reflects the decreasing profitability of Bitcoin mining and leads to a decrease in the number of active machines on the network. On the positive side of things, acquiring new coins becomes easier as the network adjusts to the dropping hashrate and decreases the difficulty.

With the slight reversal on the market and a return to mid-May levels, miners are becoming more active as hashribbons perform the opposite cross — which might be the first significant bullish indicator on the market for the last few months.