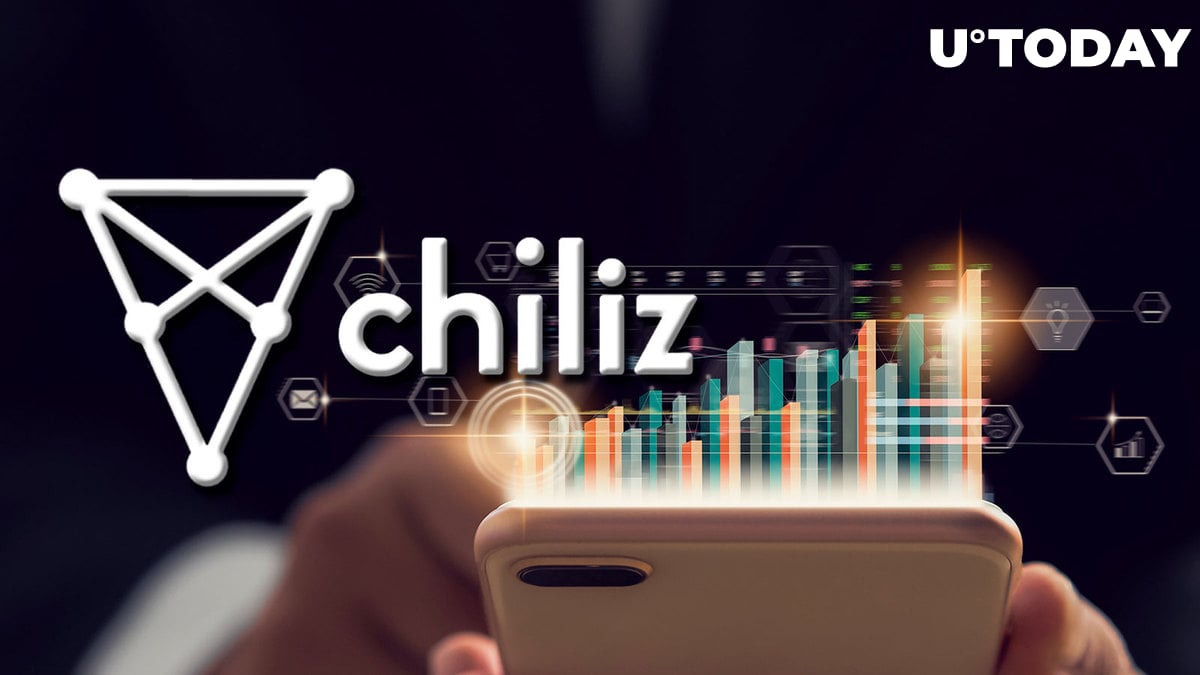 As we mentioned in our recent market review, Chiliz is blasting through the roof with a 150% price increase that continued this week. According to Santiment, whales were actively supporting the rally as large transactions hit the highest network amount since March 29.

Are whales helping CHZ on its way up?

The analysis of transactional activity on networks like Shiba Inu or Dogecoin has shown that whales were the main source of the selling pressure that caused a 25% reversal after the rally that brought hope to investors.

🌶️🐳 #Chiliz has peppered its way into the top 40 #crypto assets by market cap and +150% price surge in the past 4 weeks. Whale transactions hit the highest network amount since March 29th. Even if whales are profit taking, the $CHZ rally could continue. https://t.co/94WHoTk9XE pic.twitter.com/3xz7FgSlMU

In the case of Chiliz, the potential pressure that may come from large investors is not enough to decelerate the rally as the token gained around 50% to its value in the last seven days, showing the presence of buying activity on the market.

The main fuel for the growth was a partnership with a major soccer team based in the United Kingdom. In addition to Arsenal FC, Socios platform and Chiliz announced numerous campaigns aimed at providing more fundamental value to the project by partnering with big names in the sports world.

From a technical standpoint, the token has no problems on the market whatsoever despite the long candle shadow that appeared after the asset quickly retraced from the local high of $0.263.

According to volume profiles, CHZ is successfully moving in an uptrend with no signs of decreasing inflows to the asset. Whenever selling pressure occurs and the support for the token disappears from the market, we will see a rapid reversal in trading volume in addition to a retracing.