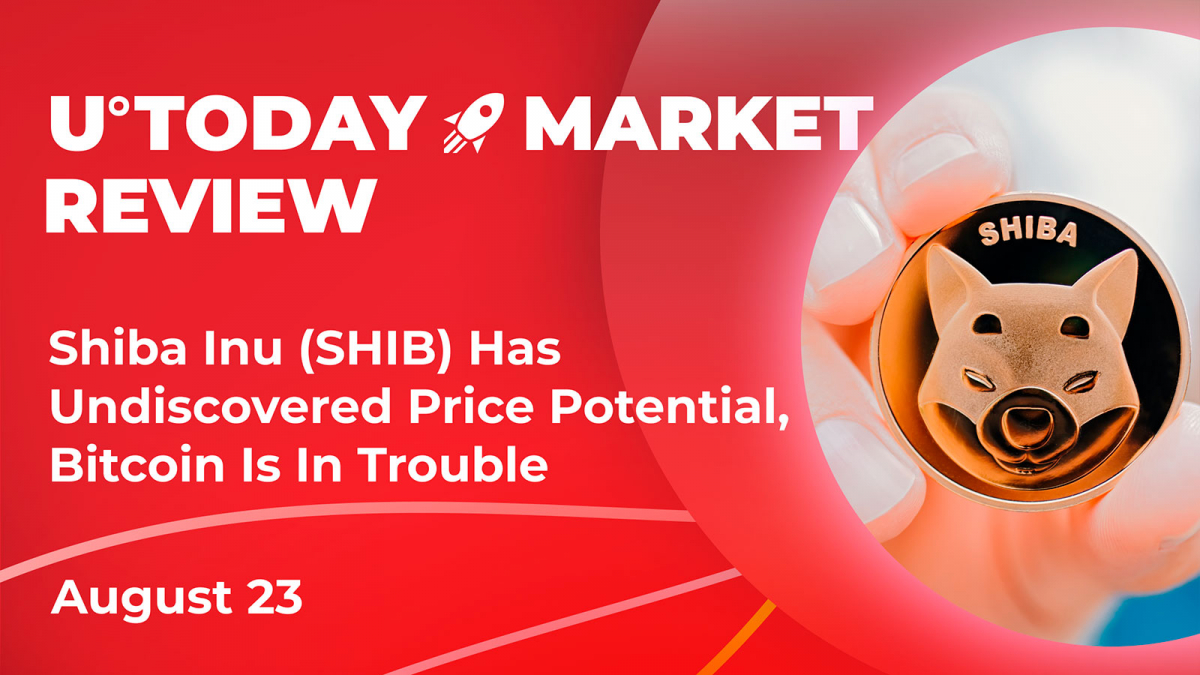 As the correction on the cryptocurrency market continues for the ninth consecutive day, some cryptocurrencies, SHIB included, are showing signs of a reversal as the trading volume is reaching an extremely low.

The trading volume of Shiba Inu has dropped extremely low once again as the interest in the token dropped back to the pre-pump level. Considering the lack of movement and a swift reversal, investors are no longer interested in risk exposure.

With the trading volume on SHIB dropping down, the liquidity of the asset should also be at an extremely low level. With the decreasing liquidity and volatility of the token, the possibility of a price spike becomes more possible.

The only positive factor that speaks in favor of the token is the lack of selling pressure, which means that Shiba Inu will be able to move up despite the most recent correction, considering the asset remains in the ascending range.

Bitcoin is still in trouble

As covered in our most recent article, BTC remains under pressure, considering the variety of negative factors around it: decreasing liquidity, dominance of Ethereum derivative products and risk signals entering high-risk zone, pushing even more investors away from digital gold.

For the last four months, the essential reason behind the performance of Bitcoin remained the same: the strict monetary policy of the United States that dictates the situation on stocks and digital assets markets and directly affects the strategy of retail and even institutional investors.

With the cycle of rate hikes, the Federal Reserve fueled the rally of the U.S. dollar against the bracket of foreign currencies, which caused an almost immediate drop on any kind of assets trading in USD.

Analysts expect this kind of market conditions to float around until the end of this year and potentially the beginning of 2023.

Despite the correction on the market, there are few assets that over perform most digital assets, including Bitcoin and Ethereum. Today's leader is Chiliz, with more than a 20% price increase in the last 24 hours.

The price of the cryptocurrency broke through the local high of $0.23 and is now trading at around $0.235. As we have mentioned previously, CHZ was picked up by speculative traders after the massive 115% rally that was fueled after the news of the platform's partnership with a British famous football club.

According to technical indicators like the volume profiles, the rally of CHZ is nowhere near the end as traders are actively buying and selling assets, providing enough liquidity and volatility to keep the token in the top of assets by market capitalization.