Alex Dovbnya
Price of Bitcoin could drop to as low as $18,300 in near future, according to Katie Stockton 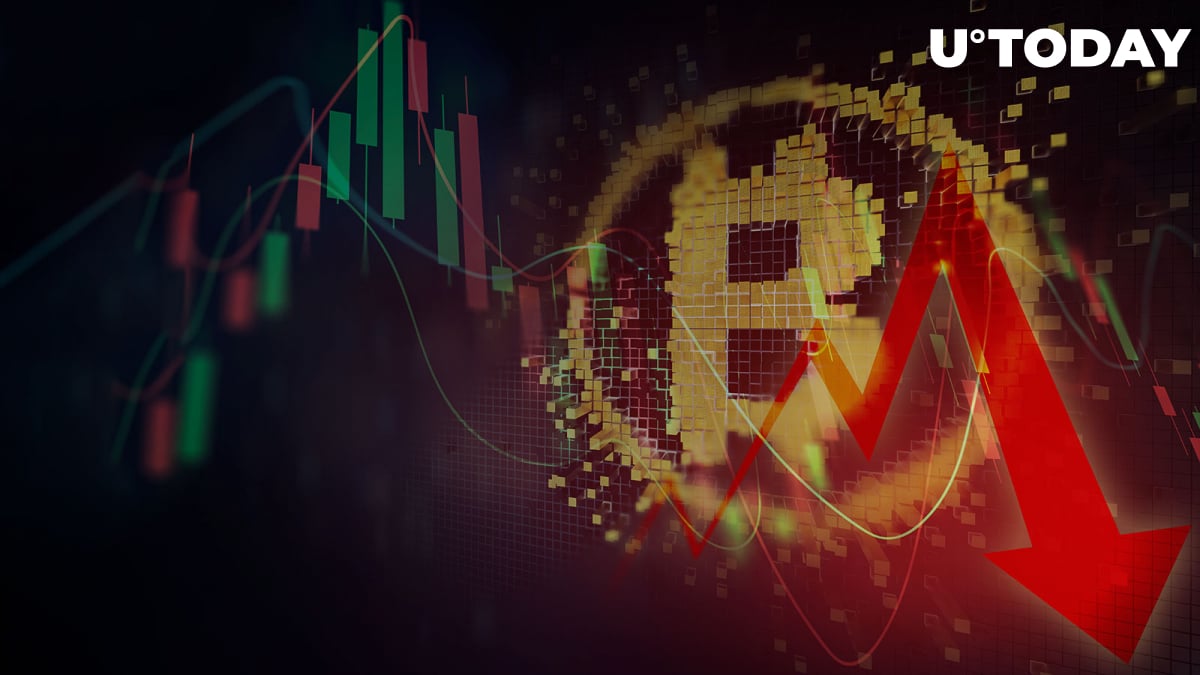 The price of Bitcoin, the top cryptocurrency, is expected to retrace to $18,300, according to Katie Stockton, founder and managing partner at Fairlead Strategies.

Stockton told Barron's that the world's largest coin had dropped below its 50-day moving average, which could be a harbinger of another large downside move.

The analyst now sees a higher risk of a long-term downtrend since the cryptocurrency has lost momentum.

Stockton believes that the price of the largest cryptocurrency will stabilize in the near term. However, after a short-term relief rally, it will likely fall to the low $18,000 level, according to Stockton. The cryptocurrency is now experiencing waning momentum.

Related
These 5 Factors Speak Against Bitcoin: Glassnode Co-Founder
The central bank's remarks will likely give market participants a much-needed clue about whether or not the Fed plans to maintain its aggressive rate hike policy through the rest of 2022.

The stock market was battered on Monday due to growing fears of another big rate hike in September.

As reported by U.Today, the central bank announced 75-basis-point rate hikes in June and July.

The cryptocurrency market has been severely affected by unfavorable macro conditions this year, with Bitcoin currently trading nearly 69% below its record price.
#Bitcoin Price Prediction