Here's Which Coin Is Currently Most Profitable According to Blockchain Data

Arman Shirinyan
While some coins are at a loss for 70% of their investors, old school cryptos show efficient results on market 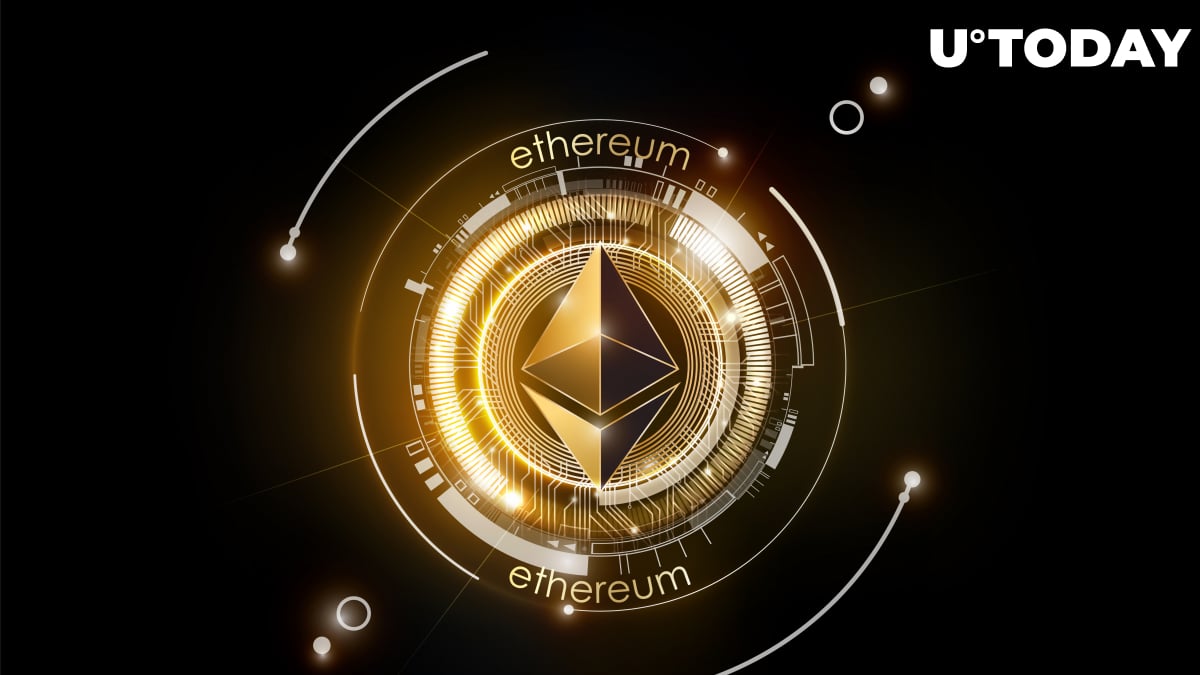 An indicator provided by IntoTheBlock tracks addresses with balances of different coins and then compares them with the current prices on the market. According to the indicator, Ethereum remains the most profitable coin among the largest cryptocurrencies on the market.

While most currencies on the market have entered an active correction phase, Ether was one of the coins that just went deeper into consolidation instead of continuously going down. The second-largest cryptocurrency has lost only 18% from its ATH, while Bitcoin lost 30% in the same period.

Compared to smaller altcoins, Ethereum shows even more impressive results since currencies like SHIB, Doge and ADA are trading with more than a 50% discount from their previous highs.

Memecoins remain in the middle

While Ethereum and other utility coins shine during the global cryptocurrency market correction, the notorious Shiba Inu and Dogecoin memecoins have lost the majority of their value and popularity in the last month.

For any address with a balance of tokens, ITB identifies the average price (cost) at which those tokens were purchased and compares it current price.

With the rapid decrease of buying pressure, Shiba Inu has lost more than 60% of its value in less than a month. Recently, the token suddenly spiked up by approximately 40%, then swiftly dropped down again and now trades at a two-month low.

Dogecoin is also repeating its competitors' fate and losing approximately 50% of its price. Previously, U.Today reported that one of the first memecoins on the market has been rapidly losing popularity among investors.

While Ethereum, Matic and Bitcoin holders are enjoying profits, the absolute majority of Cardano investors are still staying in the red zone by losing some of the value of their investments.

Cardano's strong run in the summer received no support afterwards, and the coin lost all of its growth in less than two months by retracing by more than 50%. Cardano's ATH was reached on Sept. 3.