Here's When Coinbase Is Going to Have Its Direct Listing 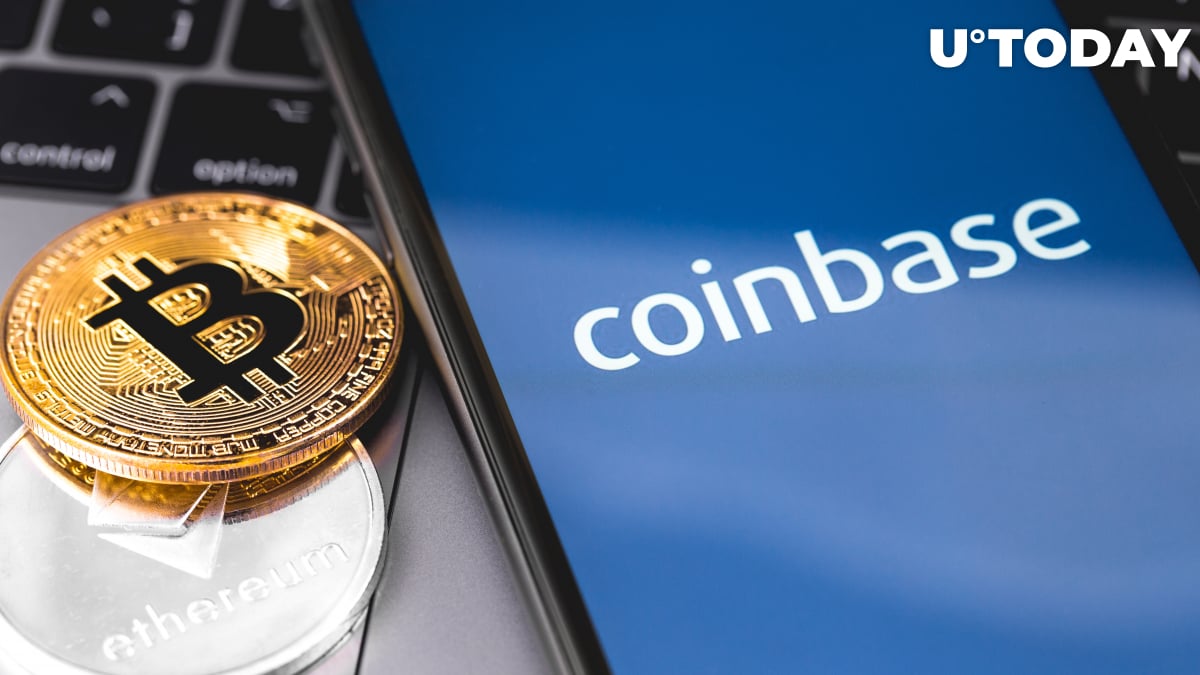 Cryptocurrency exchange Coinbase is set to go public in two weeks, according to a Bloomberg report. Its shares will start trading on the Nasdaq exchange around Apr. 14.

The largest U.S. exchange was initially supposed to have its direct listing in March but then postponed it to April.

Coinbase's valuation is expected to reach as high as $100 billion, which would make it the biggest public debut for a tech company since social media giant Facebook.

As reported by U.Today, the company disclosed its direct listing prospectus in late February.