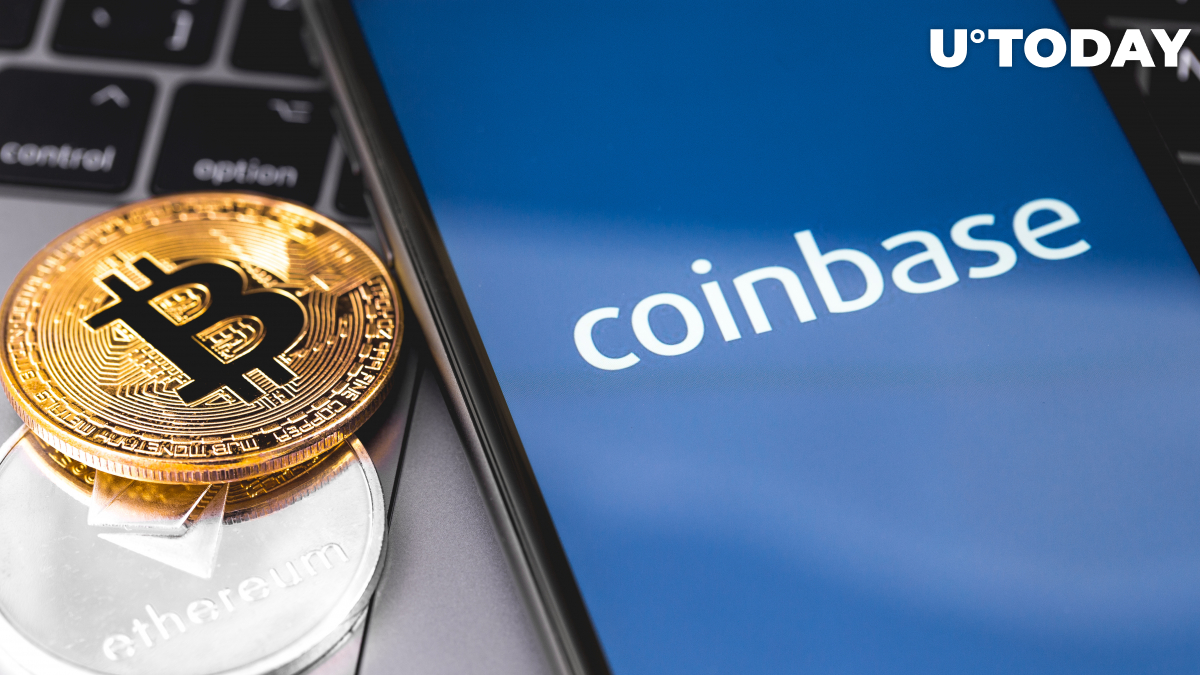 Cryptocurrency exchange Coinbase has scored a major hire ahead of its long-anticipated public listing.

According to a report by the Wall Street Journal, Brett Redfearn, a former director at the U.S. Securities and Exchange Commission, will now spearhead the exchange's capital-markets division.

Prior to joining the agency, Redfearn had spent 13 years at American banking giant JPMorgan. He believes that blockchain technology will help to level the playing-field for retail investors:

I believe that a digitized trading ecosystem can help democratize retail investors’ ability to access our capital markets on a fair and level playing field.

As reported by U.Today, Coinbase makes its SEC filing public in late February, revealing details about its financial situation.

Coinbase's public listing was reportedly slated to happen in March but has since been postponed.

It is yet to be approved by the SEC.