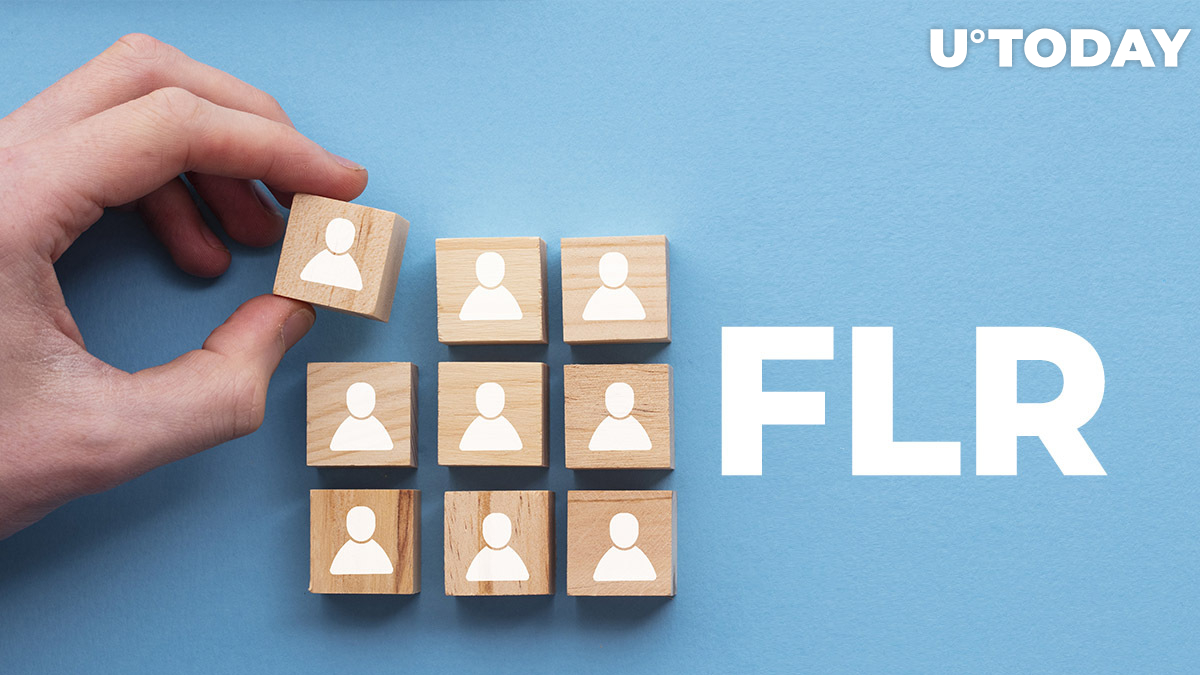 FTSO.UK, an oracle provider for Flare has shared infographics that cover the governance methods avaliable for FLR tokenholders.

According to the explaination by the FTSO.UK team, three grades of referendums will be envisaged by Flare's documents. Every community-driven proposal would be approved by either a simple majority, a super majority or a super super majority.

The most crucial proposals will be approved by 80 percent of tokenholders with at least 70 percent of FLR.

Depending on the potential impact this or that proposal may have on Flare processes, all governance decisions fall into one of three categories.

Changing the project's codebase, the additional distribution of Spark (FLR) tokens and oracle methodology adjustments will be approved by a super super majority only.

As covered by U.Today previously, numerous oracle services have been launched among other infrastructure additions to Flare Networks' toolkit.