Alex Dovbnya
☝️⏳On March 26, Bitmain’s IPO application is set to reach its expiration date, which means that the company is not going public 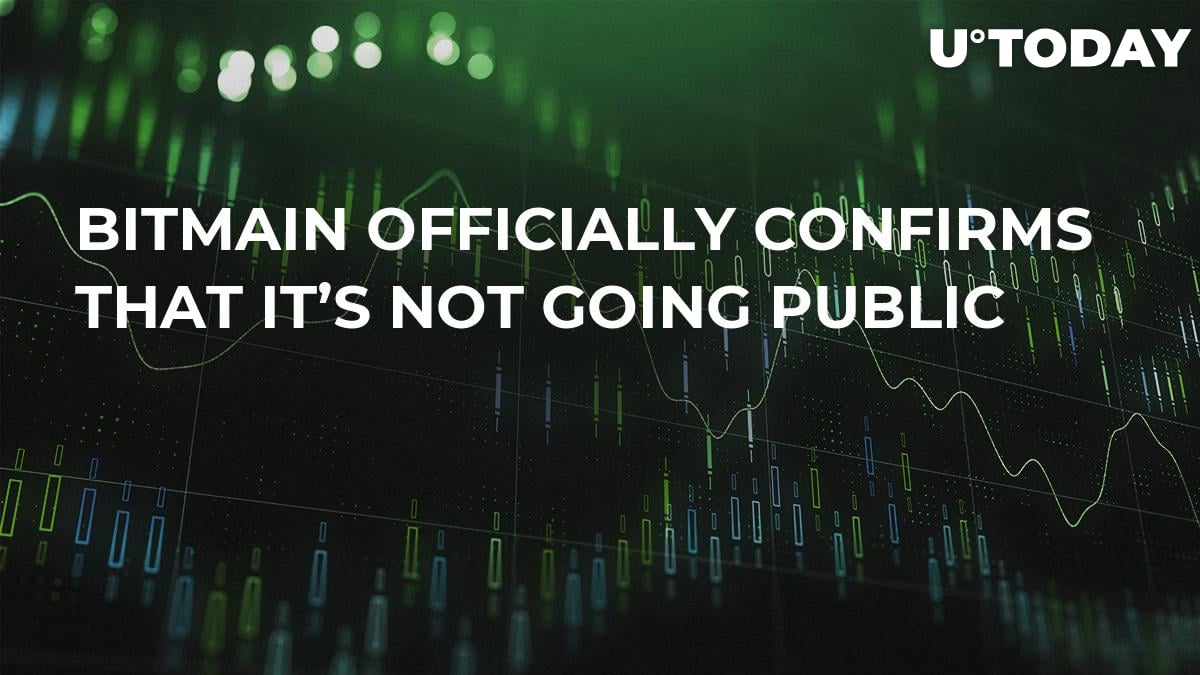 Bitmain first announced its IPO plans back in July 2018. Bitmain CEO Jihan Wu, who rather looks like a geeky teenager than one of the youngest billionaires in the world, stated said he was ‘open’ to a listing in Hong Kong or even in an overseas market. That was followed by occupying a cozy a 16-story office in Silicon Valley, which further amplified the rumors that Bitmain might launch an IPO in the US. At that time, the monopolistic mining giant that controls more than 80 percent of the market was at the top of its game with valuation predicted to skyrocket to a whopping $40 bln after the future IPO.

As Bitmain started to dominate the news cycle, its IPO also started getting controversial with Tencent and SoftBank Group denying their involvement in the pre-IPO. That flew right in the fact of the Beijing-based mining giant that got a lot of bad publicity, and many wondered whether the IPO was really going to happen.

Things got much worse when numerous reports started popping up about lay-offs and financial woes at Bitmain. Due to the declining industry in the crypto market, Bitmain actually lost $500 mln Q3, which isn’t a good look for a company that is on the verge of an IPO. Things eventually came to a head when Wu decided to leave Bitmain in order to report on his own project.

On Tuesday, Bitmain made an explosive announcement that its two co-CEOs (Micree Zhan and Jihan Wu) stepped down from their leadership positions. Chip designer Wang Haihao will now spearhead Bitmain. The two co-founders will continue presiding over the company’s strategic development.

As for the IPO, their Hong Kong listing has already reached its 6-month expiration date, but the company states that they might consider another IPO in the future (without specifying a concrete date).