Yuri Molchan
Russian authorities are considering ‘rewarding’ Bitcoin buyers and traders with fines starting at $7,000 or up to seven years of imprisonment 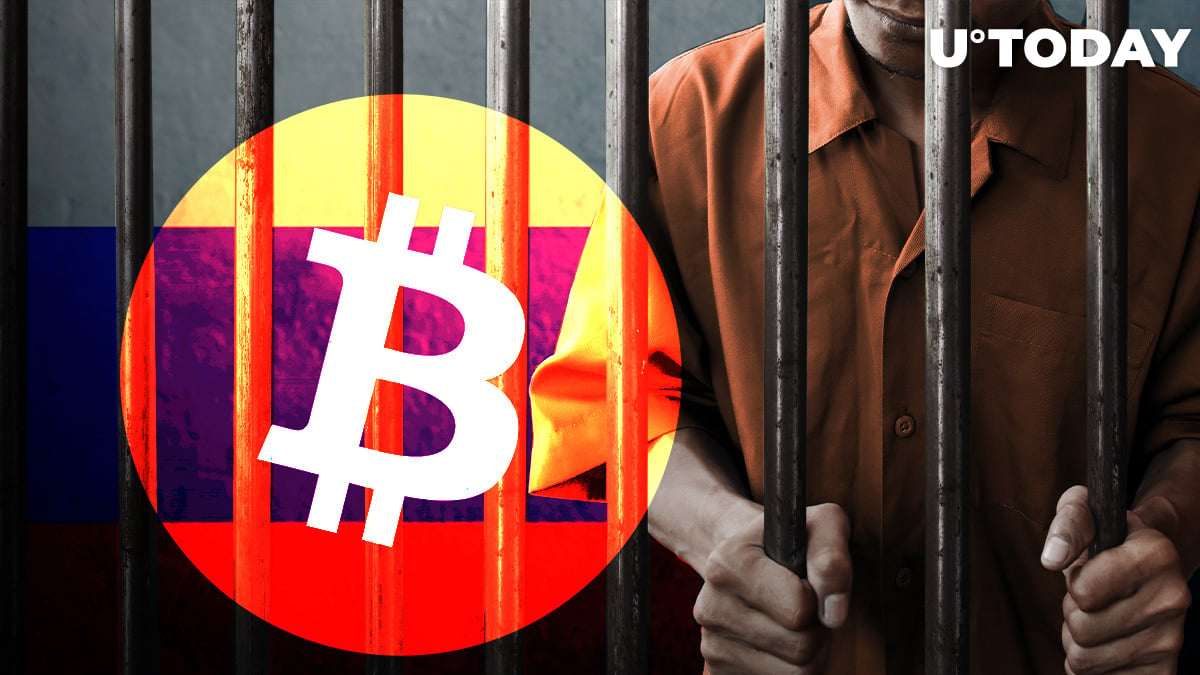 The Russian government is thinking about tightening the rules on cryptocurrency usage in the country.

As reported by ‘Russia Today’, the country's parliament is worried about the illegal use of crypto and is eyeing certain steps to prevent it.

Soon they may instate new laws that would impose on investors/traders/miners a minimum fine of $7,000 (500,000 rubles) or up to seven years in prison.

Legal punishment for illegal use of crypto suggested

Some Russian law-makers believe that illegal use of crypto assets and currencies should be banned from the country. The penalty would be either a fine of $7,000 minimum or spending up to seven years in prison.

Now, the government is working on legislation that would ensure, as some in the Russian crypto community believe, a total ban on crypto in the country.

The draft of the law has it that Russians would be forbidden to run a crypto exchange or a mining company (or a small mining rig) or even conduct crypto transactions, including purchasing BTC using accounts in local banks.

Related
Bitcoin Is the Most Green Industry in the World: Max Keiser

Fines and other penalties

Fines for the aforementioned actions would begin at 500,000 rubles ($7,000) and extend to 2 mln rubles. Anyone suspected of using crypto for money laundering (or making large profits in crypto resulting from crime) would have to spend several years performing forced labor or seven years in jail.

Yuri Pripachkin, the head of the Russian Association of Cryptoeconomics and Blockchain (RACIB), believes that if the law is passed, it would mean a total ban on crypto in Russia.

He reckons that it will drive Russian-based crypto companies to other former Soviet countries, such as Ukraine, Belarus, and others.

Meanwhile, Russia has vast sources of cheap energy in Siberia that could be used for BTC mining.