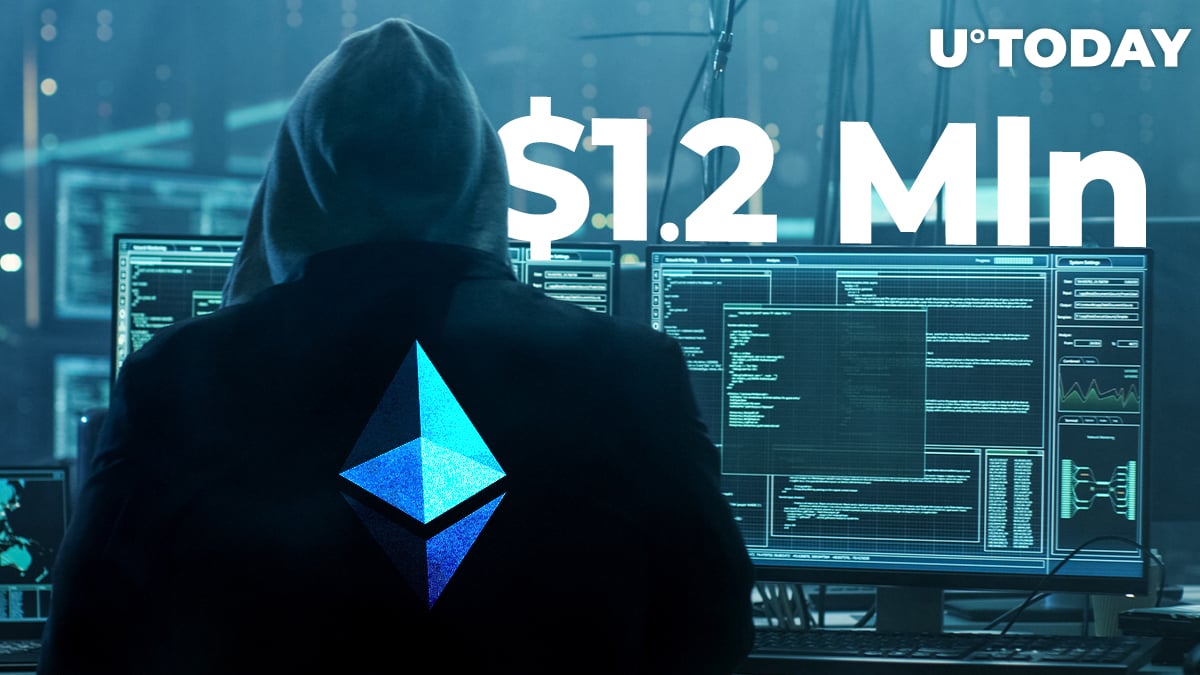 In November last year, hackers managed to steal 92 bln KRW in Ethereum from the South Korean crypto exchange Upbit – slightly over 300,000 ETH at the exchange rate back then. This is around $78 mln.

The gargantuan amount of crypto was withdrawn to a different wallet without any announcement. The hack was believed to be an inside job.

The exchange teamed up with the local legislative bodies and other crypto exchanges asking them to help find the money. Binance CZ stated that he would freeze the crypto stolen from Upbit if it were sent to Binance.

Later on, hackers started gradually moving the stolen Ethereum after splitting it into smaller parts.

Today, on May 06, the Whale Alert bot reported that they have moved another 5,798 in Ethereum.

2019 was lavish in crypto hacks. The year started with IT criminals attacking the New Zealand-based Cryptopia exchange which later on had to go into liquidation.