Yuri Molchan
Dovey Wan from Primitive Ventures states that UpBit is likely to be hacked, citing a Korean source, while UpBit shuts down for maintenance and withdraws 60 bln KRW 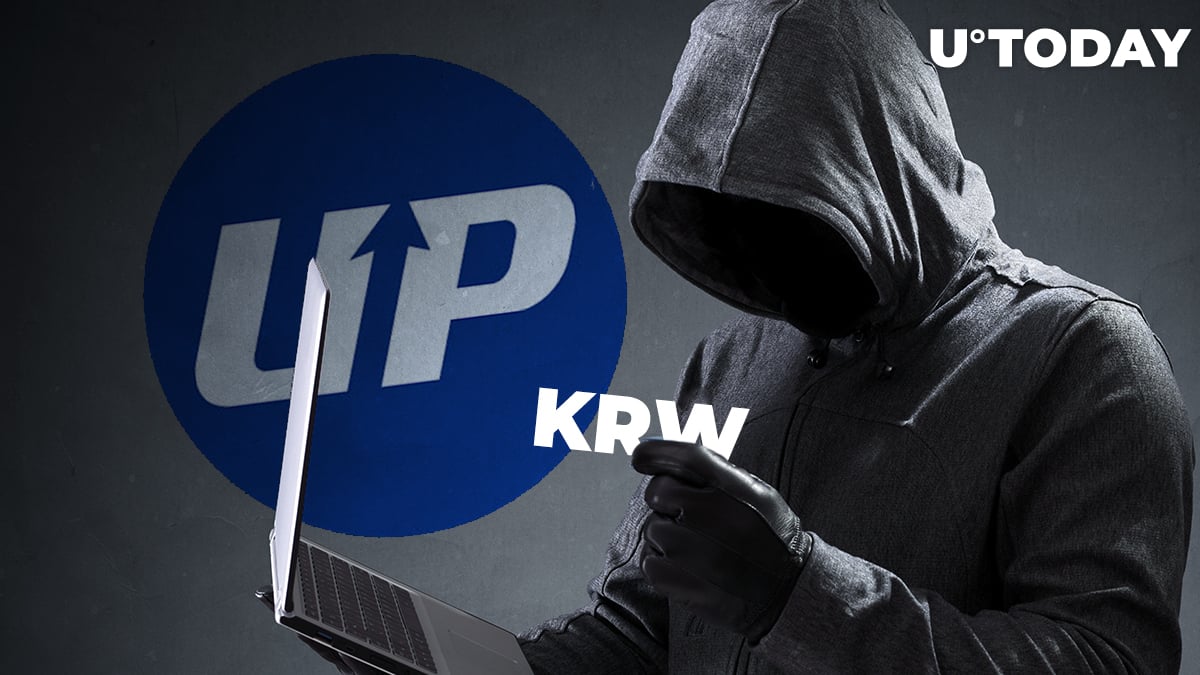 Earlier today, a Korean news outlet Naver reported that the local UpBit crypto exchange had been hacked and lost around 60 bln won in cryptocurrency.

Dovey Wan from Primitive Ventures who often posts crypto news from Korea and China, reported that on her Twitter page, providing a link to the Naver article.

Can anybody from Korea confirm this “Upbit Hack” just broke in Korean Naver is legit or not?

A crypto expert and blockchain writer Joseph Young checked the source. He confirms that UpBit has temporarily frozen deposits and withdrawals, which is a normal thing to happen. However, he points out that around $50 mln in ETH (approx. 60 bln KRW) was withdrawn to an unknown wallet.

This was done without a preliminary public notification and this is suspicious, he states.

it says deposits / withdrawals temporarily paused (which isn't so irregular)

and it says around $50m worth of crypto was withdrawn to an unverified wallet. (ETH $48m~ish), rest btt.

a source told naver UPbit always announces before it moves to cold wallet so it is suspicious.

After attempting to check the information about a possible hack, Dovey Wan further writes that she has received mixed responses.

Thanks Joseph I got mixed response from local korean contacts

A Twitter user @chase__chang cites a more recent article, saying that the amount withdrawn from UpBit is not 60 bln KRW but 92 bln KRW (equal to around $78 mln) in crypto.

A more recent article says: a total of 92B KRW (~78m USD) worth of cryptoassets were withdrawn from Upbit, after the company announced to stop the deposit/withdraw of cryptoassets for the maintenance reason.
https://t.co/iIcDrMSNeC

My guy from Korea confirms.

According to my Korean desk mate, it seems likely that it was in fact hacked (again), although withdrawals are now reopened.

An UpBit representative finally confirms the loss of funds.

Joseph Young believes it was an insider job.

UPbit is not using the word "hack" for $51.3 million loss. At this point, considering the possibility of insider job.