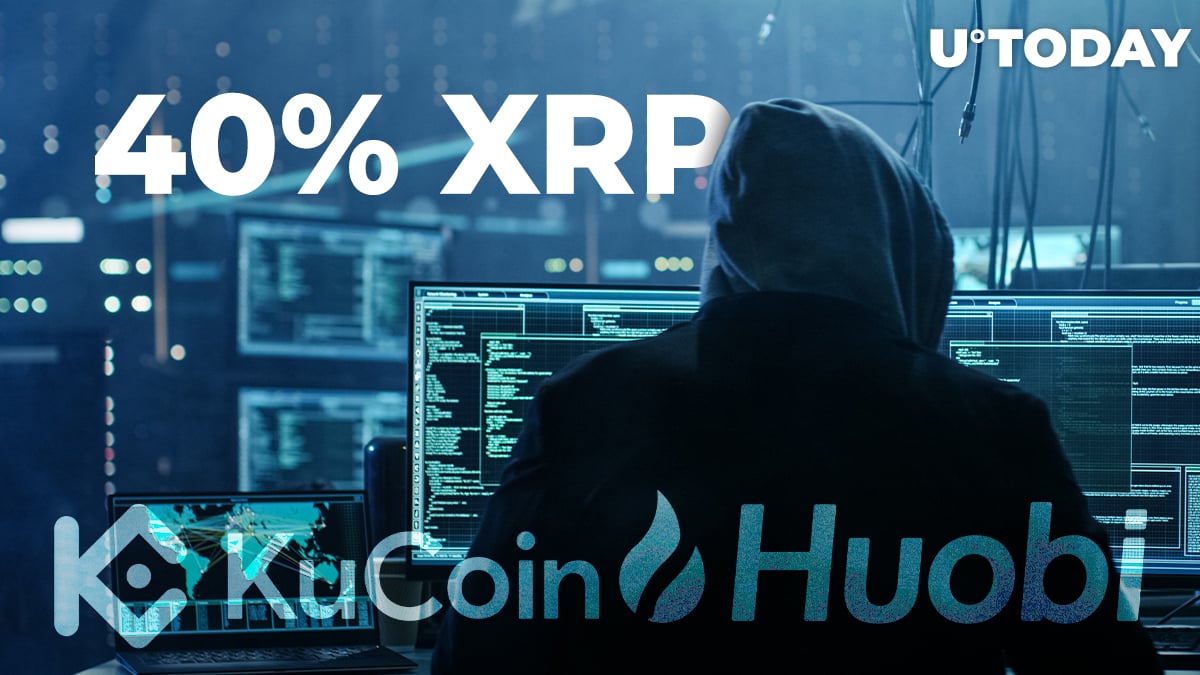 According to data published by the forensics team of XRPlorer, around 40 percent of the XRP stolen during the recent KuCoin hack has been moved to an address that may belong to the Houbi digital platform.

The same analytics team has mentioned that, along with the crypto stolen from Bitrue last year, the stolen XRP has begun moving from hackers' wallets.

XRP stolen from KuCoin may be going to Huobi

XRPlorer is a company that tracks down crypto transactions, often XRP ones, and offers services in analytics, crypto crime investigations, consulting and so on.

Its forensics team (known as @xrpforensics on Twitter) has published data that the hackers continue to move large amounts of XRP they stole from KuCoin to wallet rnUFKxxY5i3kvD7uQ1p9QMrG1CQFLRWz4Y.

They assume this address may belong to the Huobi trading giant. By now it has received approximately 40 percent of the stolen XRP, among other cryptocurrencies such as BTC, ETH, LINK and other ERC20 coins. That is 7,539,717 XRP.

Large deposits continue to rnUFKxxY5i3kvD7uQ1p9QMrG1CQFLRWz4Y (@HuobiGlobal ?) who has now received 7,539,717 XRP from the @kucoincom breach – or 40% of the stolen XRP. 5M left.

Hacked Bitrue funds on the move too

The company also shared that XRP stolen from Bitrue in late June last year are now also moving. A large amount of XRP stolen in 2019 has been moved with 5 mln XRP left.

The Singapore-based exchange faced a security breach in late June 2019 and lost over $4 mln to hackers.

On Oct. 1, the blockchain giant Ripple released another jaw-dropping portion of XRP from its escrow wallet.

Traditionally, this amount is 1 bln XRP. As has happened many times before, almost all released amount was locked back in escrow.

Funds are released automatically on the first day of each month, so Ripple is likely to lock these XRP back up if there is no need to send them somewhere else.

The DLT giant Ripple does use XRP for operational expenses, investments into other promising companies, for charity or sells it to large exchanges, such as Binance, to support XRP liquidity.

This is where the 87 mln XRP may have gone, which Ripple transferred between its wallets earlier today. Around 10 mln XRP from this amount was wired to Bitstamp, Ripple's ODL platform located in Luxembourg, EU.