Eric Eissler
ICOs boomed in 2017, but so did the scams. Here is a rundown of the biggest ICO scam heists 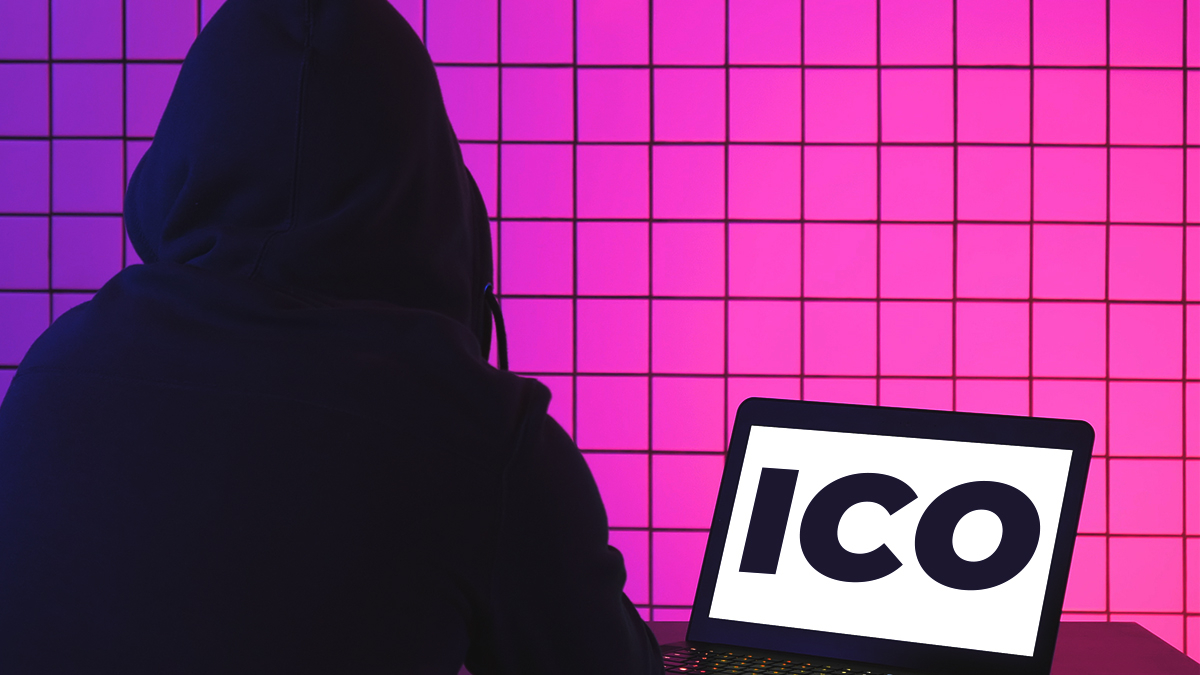 However, with all the attention that crypto started to receive in 2017, this limelight cast a shadow for the scammers to hide in and grow. With some good web development and marketing skills, scammers were able to swindle millions of dollars from poor investors.

Let’s have a look at some of the biggest scams, ranked by the amount of money stolen.

Two coins under one company called Modern Tech, which is headquartered in Vietnam, but the coins are located in Singapore and Dubai, respectively, might just have become the largest ICO scam in history.

The two coins combined have suckered some 32,000 investors out of more than $660 mln when they refused to make cash payouts.

On calls from the duped investors and some local government backing, the companies have gone silent, the first sign of guilt. Should it be proven that they made off with that much money, they will be the largest ICO scammers to date.

This Quebec-based scammer got the book thrown at him by Canada and the US in a cross-border scam that allegedly raised more than $15 mln.

The scammer and founder of Plexcoin, Dominic Lecriox, promised investors that Plexcoin would be able to do the same things Bitcoin can do, except his would be much faster.

This was back in the days before Bitcoin launched the lightning network, which significantly sped up transactions and reduced the abhorrent miners fees the ballooned over the last quarter of 2017.

While Canadian courts fined his company $100,000 for contempt of court and a two-month jail sentence, the US and SEC are still trying to get a piece of him, however, still held up in court.

It is hard to say whether Bitcard had malevolent intentions when it launched all the way back in 2014, with big promises to completely overhaul business, government, trading and transaction software.

While it had a good hook to catch and reel in investors, it was lacking a way to go about doing what it promised.

There was no white paper and inconsistencies on the website. When complaints started to appear, the team vanished and so did the $5 mln they raised after the ICO.

These are two ICOs that were launched by one clever scammer, only knows as Wasserman to defraud investors not once, but twice in a unique scheme that tied the two together via domain rerouting.

Opair was to be a decentralized debit card system that ran on its own token. Ebitz was rerouting its domain though Opair. Opair was shut down after some investors doing their due diligence found out LinkedIn profiles were fake. But Ebitz, which billed itself as a better Zcash, ran a bit longer before shutting down and vanishing with almost $3 mln total between the two.

Benebit was going to offer a way to get more points, similar to credit card rewards with tokens through this scam. However, fake LinkedIn profiles did these scammers in, too.

They stole photos from an all-boys school and used the photos to create the team on LinkedIn. I guess some investors were tipped off by how young the team was and that they all wore the same clothes. Nice try, but the scammers did not think that one through very well.

While Bitconnect had been accused of being a Ponzi scheme a few times before, it finally stuck when the SEC moved in ordered a cease and cease and desist against the company. Users of the platform were able to lend and make interest on Bitconnect tokens, which had a Ponzi-based referral system.

Since its closure, Bitconnect is facing a class-action lawsuit from users who were duped out of their money.

Two coins one creator, sound familiar? Real Estate Coin and Diamond Reserve Club (DRC) were supposed to take the next step and be backed by real-world assets, real estate and diamonds, respectively. However, founder Maksim Zaslavskiy overclaimed too much and the SEC came in shut him down and arrested him because his two companies were, in fact, empty shells, and the ICOs were considered securities and not related to the blockchain. Zaslavskiy was arrested in late September 2017. The SEC has an ongoing investigation into this case.

Not much to report on this “smart-contracts” based hoax, which never came to fruition because the founder said that he was in some legal troubles, which were unmanageable and that he had threats on his life.

Perhaps the two are related? If you steal other people’s money there are bound to be legal implications and threats of death. Think twice before you commit fraud!

Why on earth would you invest in a coin that bills itself as “the world’s first legitimate Ponzi scheme?!” Well, there were enough duped investors to dump a quarter million into this Ponzi scheme.

This was intended as a joke and perhaps a hard lesson to those out there who don’t do research on what they invest in. According to the website, the show is over and the money has been returned? For a while it was funny.

Karbon was supposed to be a decentralized social marketplace. Is that similar to the Facebook page where you and buy and sell things with your neighbors?

However, what it turned out to be was just a poor folk depositing money into an account with no hope to receive anything in return, little did they do.